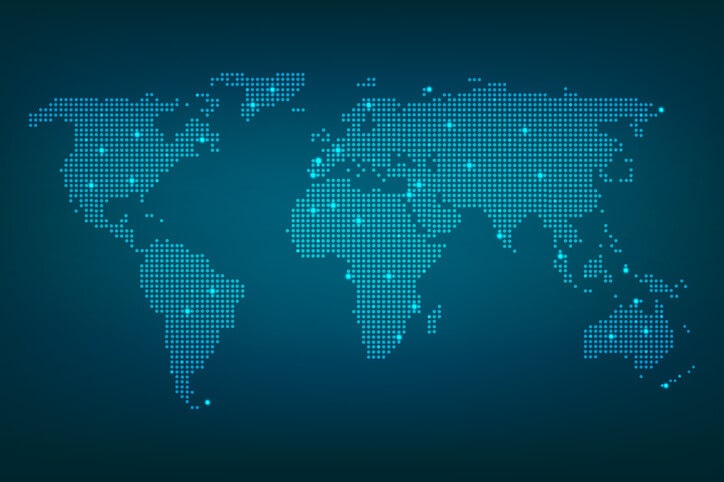 We are all well aware of the cultural changes our society is experiencing as it pertains to drugs. Legalization is in question and our leaders have looked at other policies around the world and tried to adjust accordingly. Nobody knows what the future holds for the drug enforcement and drug screening industries, but one thing is certain– “the times, they are a changin.”

United States
The United States can have harsh penalties for drug related crimes. Back in the 1970’s, President Nixon started the “War on Drugs,” and since that time, our country has spent billions trying to secure our borders and eliminate drug trafficking. Over 65% of people who are currently incarcerated in this country have a history of drug use or are locked up for drug related crimes. In the past decade, the stigma surrounding marijuana has started to shift and the number of states who have legalized recreational marijuana stands at eight. It will be interesting to see what our future holds.

United Kingdom
When it comes to alcohol, the British have a very european take on the matter. The drinking age is technically 18, but the penalties for underage drinking are not strict at all. In the mid 1970’s, parliament decided that they were going to breakdown all drug related crimes into three parts; Class A, Class B and Class C. A is the most dangerous and includes drugs like meth, heroin and LSD. If you are caught with an amount of these drugs that warrants ‘intent to sell,’ you could be looking at a lifetime sentence.

Germany
Germany has some of the strictest drug policies in all of Europe. Similar to the United Kingdom, Germany has categorized their drugs into classes and their approach to marijuana is extremely liberal. But if you are caught with other forms of narcotics, the penalties could leave you jailed for life.

Netherlands
The fundamental difference between the Netherlands and the United States when it comes to drugs is that the Dutch view it as a medical issue. They invest more of their money into the treatment of drug addiction and less on imprisonment and law enforcement. The Netherlands was also one of the first countries to completely decriminalize the use and sale of marijuana.

At National Drug Screening, it is our job to stay ahead of the trends in the world of drugs and drug policy. When it comes to your business, we can help make sure you are compliant with state and federal law and we can help keep problem employees from occurring in the first place.

If you would like to learn more about how you can save money and reduce liability with our Drug-Free Workplace program, call 866-843-4545 or click around on our website!