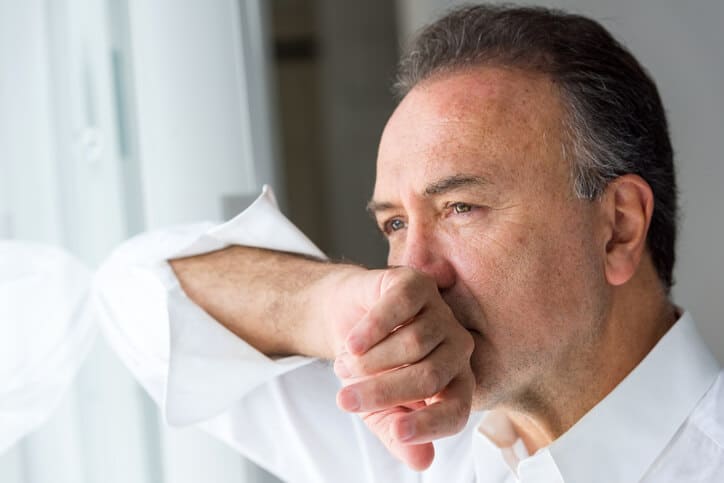 Drug addiction does not discriminate. It affects people who are black, white, asian, old, young, tall, short and everywhere in between. As the opioid epidemic continues to impact families all across the nation, we wanted to take a look at how it is affecting parents and grandparents. As we said, this is not just a teenage problem»

Age Is Just a Number
While young people do make up a large portion of the addict population in this country, the amount of overdose deaths does not vary much by age. 4 in every 10 overdose deaths come from people who are over the age of 45 and this has drug addiction experts speculating. Many believe that physical ailments like hip and back pain are causing patients to visit the doctor in search of relief. The relief they receive is often way more powerful than they originally thought.

The Role of the Doctor
The problem that many see with this situation is that prescribing these medications seems way too easy. A prescription painkiller like Oxycontin should NOT always be the first reaction for a doctor when a patient comes in with pain. If your doctor is quick to offer these drugs, use your best judgement and try something less powerful at first. Of the 255 overdose deaths in San Diego in 2013, 54% of the prescriptions came from Primary Care Providers. For those of you who don’t know, this is your basic, everyday doctor who you go to see with a cough or a cold. You would expect these numbers to be slanted more towards Orthopedists and Chiropractors. If doctors aren’t going to change their habits, us patients have to be more hesitant to accept these drugs.

There Is Help For You
A younger person often looks at drug addiction as something they will be able to overcome with time. They’re more optimistic in general and even though far too many of them rely on drugs, their risk of overdose death is not as great as an older person. Older people who have drug related issues tend to be more cynical and overdose deaths tend to seem more intentional. We are here to tell you that life is too valuable to look at it with such pessimism. There are plenty of effective drug treatment programs available to people of all ages and it is not an impossible hole to dig out of. There is a light at the end of the tunnel!

If you or someone you know is suffering from drug addiction, getting them tested could be the first step in recovery. To order a test, call National Drug Screening at 1-866-843-4545 or click around on our website!