Most couples don’t want to hear the words separation or divorce, much less think about the situations. However, for various reasons, sometimes things happen, and those are the outcomes. Some of the most common causes of divorce in the United States include but are not limited to…

Regardless of what took place, one person usually gets hurt somewhere down the line. They feel cheated, stressed out, and are left wondering what they did wrong. Plus, while the other part of the duo was out doing whatever, their children wound up losing as well. They missed quality time with the parent while they were out and about. Also, the kiddos often question if they attributed to the divorce.

Child Custody Drug Testing Can Become Part Of The Equation

When addiction is part of the problem in Jefferson County, Alabama, the court may order parental alcohol or drug testing. One or both parents might be required to attend a rehabilitation program too. The spouse that feels wronged will pull out all of the stops to prevent the other person from getting sole or joint custody. Thus, if a husband or wife has watched their significant other struggles with drugs or alcohol for years, he or she is likely to bring up the subject to their attorney and get child custody drug testing ordered.

Sometimes, Persons Attempt To Get Child Custody Drug Testing Just To Hurt The Other Party. On many occasions, spouses go above and beyond just to hurt the person that caused them pain. Hence, they will bring up drug or alcohol addiction simply to prevent the other person from getting custody.

However, it is of the utmost importance for people to let these things go. After all, everything should be about the kiddos. They still deserve to have a bond with their mother or father, but if the relationship is dangerous because of the dependence, the other party must step up to ensure that the threat gets diminished.

A failed drug or alcohol test might result in one parent losing custody altogether. Still, it is not the end of the world as the guardian may be able to receive supervised visitations with a third-party keeping an eye on everything. Plus, if the person makes significant changes in his or her life, the court may reverse or amend the original ruling. Then, they will have joint or shared custody with their ex-spouse. 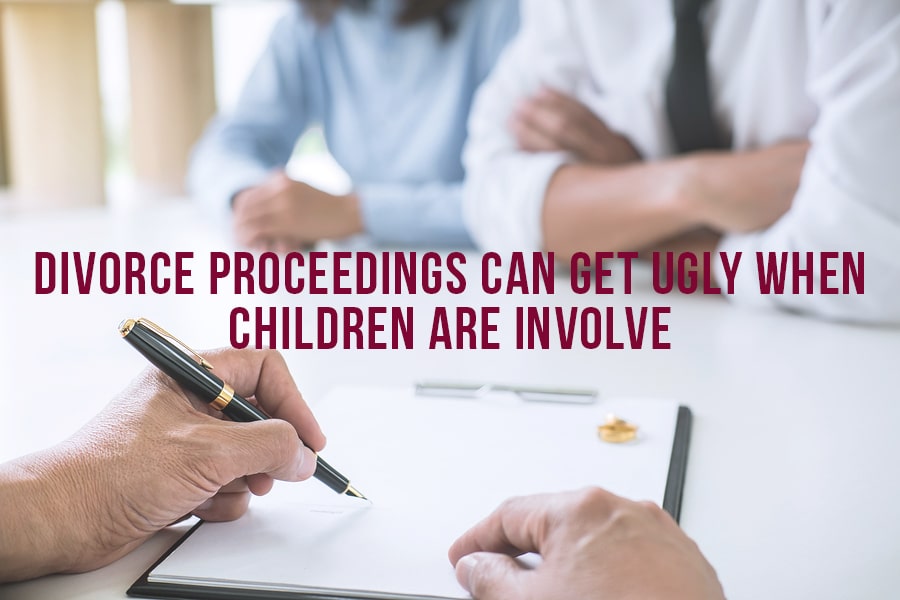 July 6, 2021
PrevPreviousA New Law In Nevada Prohibits Employers From Testing For Marijuana
NextGetting A Job Is Not The Only Reason Why People Need Drug ScreeningsNext