In case you missed it, the Democrats have become the first major political party to endorse a “pathway” for the legalization of marijuana.

Currently, marijuana is considered a Schedule 1 drug, which by definition means the most dangerous. Also included on the list along side marijuana? LSD, heroin, and ecstasy – drugs with a high potential for abuse with zero medical benefits.

As a first step toward legalization, the platform looks to remove cannabis from this most restrictive class of drugs.

“The fact that one of the country’s two major parties has officially endorsed a pathway to legalization is the clearest sign we’ve seen yet that marijuana reform is a mainstream issue at the forefront of American politics,” said Tom Angell, chairman of Marijuana Majority, a pro-legalization group.

However, Democratic nominee Hilary Clinton does not yet support nationwide marijuana legalization, rather that legalization should work out first in the states as “laboratories of democracy.”

Good news for states that have approved recreational marijuana (Alaska, Oregon, Colorado, Washington State, and the District of Columbia). The platform also endorses medical marijuana – stating that its use should be without interference from the federal government. This year, the cannabis industry may gear up to take on a major expansion. 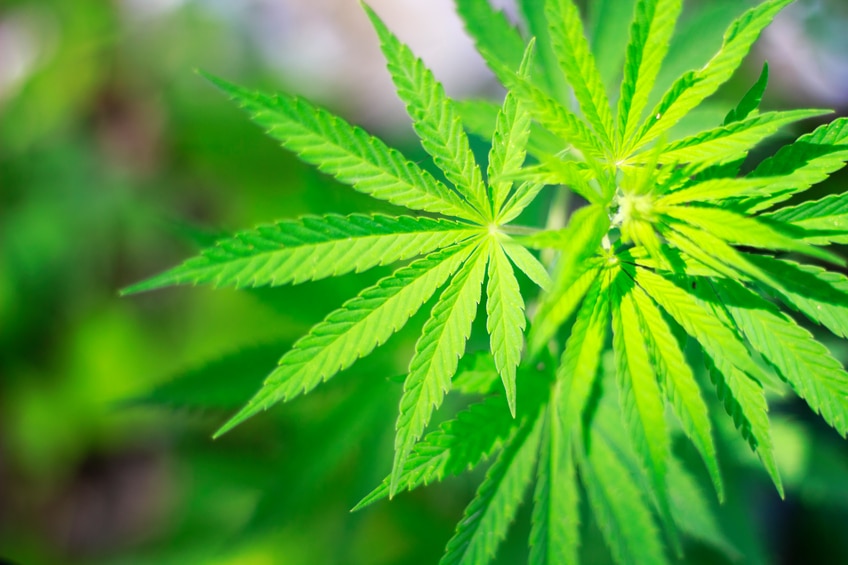