Crisis – Opiates in the Workplace

Recent surveys and statistics are alarming regarding substance abuse in the workplace.  Employees are using drugs at work including opiates, benzodiazepines, amphetamines, and others.

About 69% of illicit drug users in the United States have used drugs on the job.  Surveys show that the highest occupations for drug use at work are retail, food & beverage, education, and healthcare.  Typically drug users get high on the way to work, at lunchtime and throughout the day.  Drug use is often in the parking lot, in the bathroom or just outside the building.  How do you spot these drug users?  Be alert, look, hear and smell.   Watch for frequent call outs or employees who come in late or duck out early.  Be aware of noticeable odors and bloodshot eyes.  Supervisors should be trained to determine signs and symptoms of potential employee drug use at work.

Related: Are your employees getting high at work? Find out how to know and what you can do.

President Trump mentioned in his 2018 State of the Union address – “In 2016, we lost 64,000 Americans to drug overdoses: 174 deaths per day. Seven per hour. We must get much tougher on drug dealers and pushers if we are going to succeed in stopping this scourge.”  Surveys show American workers using OxyContin, Lortab, Percocet, Vicodin, and Heroin.  Now more than ever, drug testing policies need to be revised to include testing for expanded opiates.  Most employers don’t have policies to deal with these prescribed drugs.  Transportation industries in the United States have a mandate effective January 1, 2018, to include drug testing for oxycodone, oxymorphone, hydrocodone & hydromorphone.  Typically drug testing panels that include prescribed opiates testing will be referred to as expanded opiate panels such a 5 panel with expanded opiates or a 10 panel with expanded opiates.

The United States Department of Health and Human Services (DHHS) reports that some 4.3 million people say they’re using prescription painkillers non-medically.  The opioid crisis is costing employers over 12 billion dollars annually. Users who ingest opiates in the workplace are well hidden contrary to users of marijuana or abusers of alcohol.   The opioid crisis in the workplace is causing increased absenteeism, safety concerns, increased workplace accidents and decreased productivity.

Testing for employees using opiates in the workplace

Opiate testing by employers is legal but it is important to follow State laws and best practices.  A company drug-free workplace policy should be in effect.  State laws for drug testing should be reviewed.  Testing should be coordinated by a professional drug testing third party administrator (TPA) using a lab certified by the Substance Abuse and Mental Health Services Administration (SAMHSA) and all results reviewed by a medical review officer (MRO).

The MRO is critical to a legally defensible drug testing program.  False positives are ruled out and legally prescribed medications are considered before reporting a positive drug test result.  Employees who are using the drugs with valid prescriptions should never be treated as drug abusers or referred to as having a positive drug test.  Even with prescribed medications, there may be a safety concern.  The prescribing physician should be consulted to determine whether the employee can safely perform their job duties while taking the medication.

Employers need to join President Trump and take steps to deal with the crisis of opioid and drug addiction.  Drug abuse, including the use of opiates in the workplace, is occurring on a surprisingly frequent basis. Start with a plan to develop a comprehensive drug-free workplace program.  Proactive employers with existing drug testing program should update those programs to include expanded opiates testing. 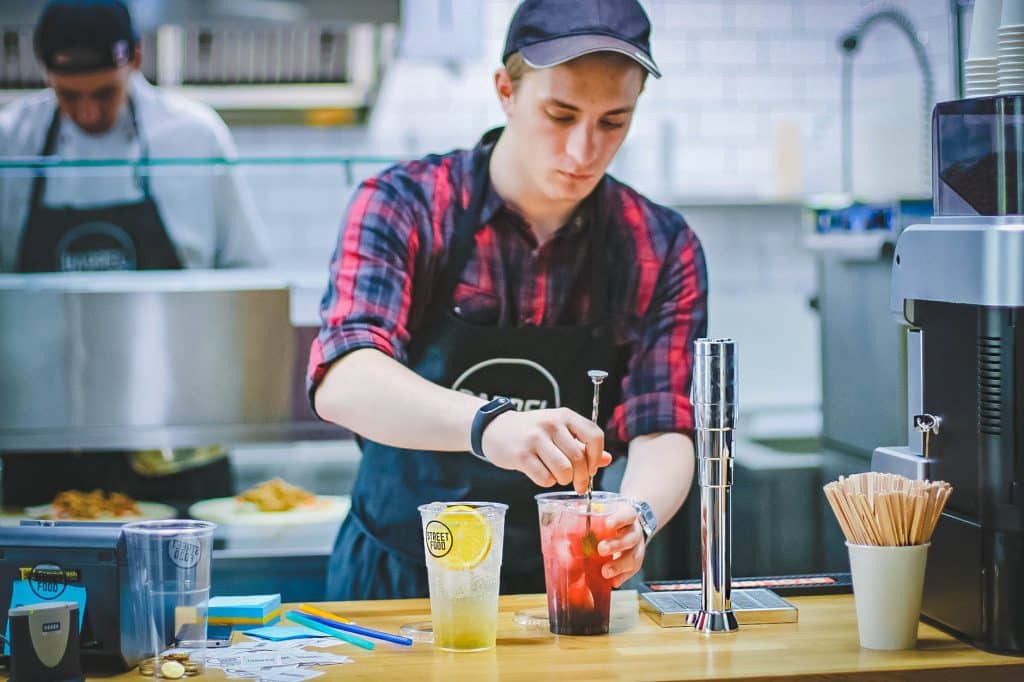