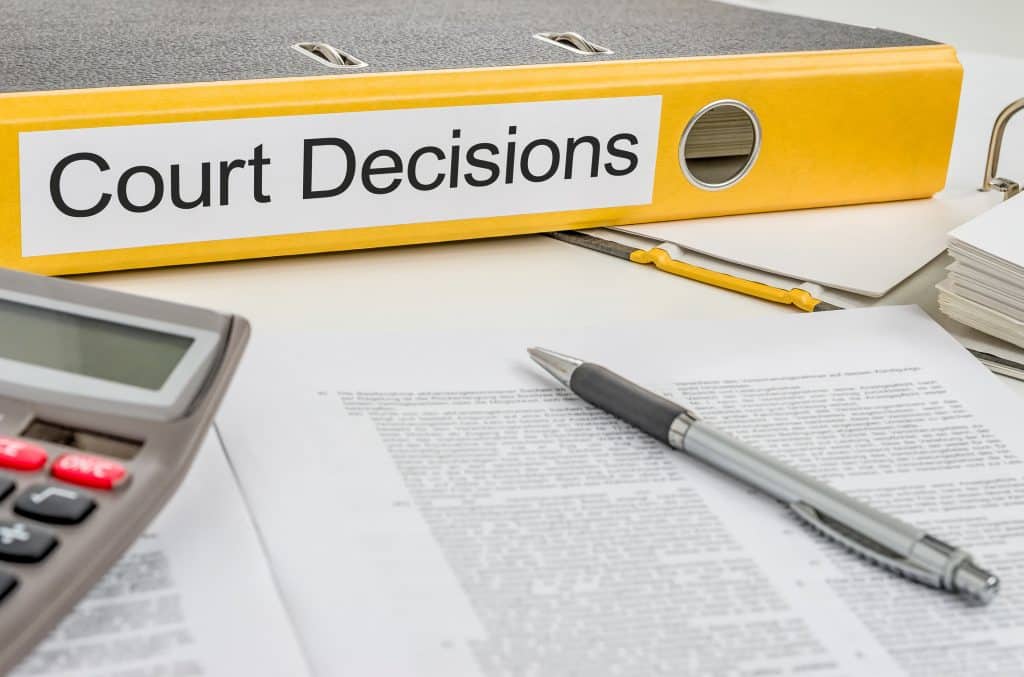 Recently, a federal court in Nevada dismissed a case involving a former Harrah’s casino employee’s American with Disabilities Act (“ADA”) claims. The employee, Scott, had been treated for substance abuse in the past.

Donald A. Scott Jr. (“Scott”) was employed at Harrah’s Hotel & Casino from 2006 to 2015. In 2014, Scott disclosed to Harrah’s that he suffered from drug addiction; in response to this admission, the Casino adjusted his work schedule to allow him to seek treatment which he did voluntarily in 2014 and then again in November 2015. Harrah’s does conduct a random drug testing program for employees and in December 2015, Scott was randomly selected for a drug test and per their policy, he was suspended without pay pending the results. The results came back positive for marijuana and Scott admitted to using marijuana approximately 2 to 3 weeks before the test. As a result, Scott’s employment was terminated.

Scott then filed suit against Harrah’s aleging disability discrimination, wrongful termination, and retaliation under the ADA.

In their findings, the Court stated that drug addiction that “substantially limits” one or more major life activities of an individual is a recognized disability under the ADA. Individuals who have successfully completed or are participating in a drug rehabilitation program are protected. The phrase “individual with a disability”, however, specifically excludes any “individual who is currently engaging in the illegal or illicit  use of drugs, when the covered entity acts on the basis of such use.” 42 U.S.C. §12210(a). Furthermore, the phrase “currently engaging” is not limited to the use of drugs on the day of the test but instead, the Ninth Circuit has interpreted the “currently engaging” language to mean “employees who have not refrained from using drugs for a significant period of time.”

The Random drug test result coupled with the admission by Scott that he had been using drugs within a few weeks prior tothe drug test led the Court to find that he was actively engaging in prohibited conduct at the time of his termination and thus was not a qualified individual under the ADA. The Court dismissed his complaint with prejudice.

This is a good lesson for employers. As an employer you must have a clear drug testing policy as well as understand what is and is not allowed under state and federal laws. If you have not reviewed your policy recently, you should probably do so as there have been quite a number of new state laws, federal regulations, and court decisions that may affect what you can and cannot do or what you should or should not do. National Drug Screening does policy review, ploicy development, and drug testing in all states across the US.