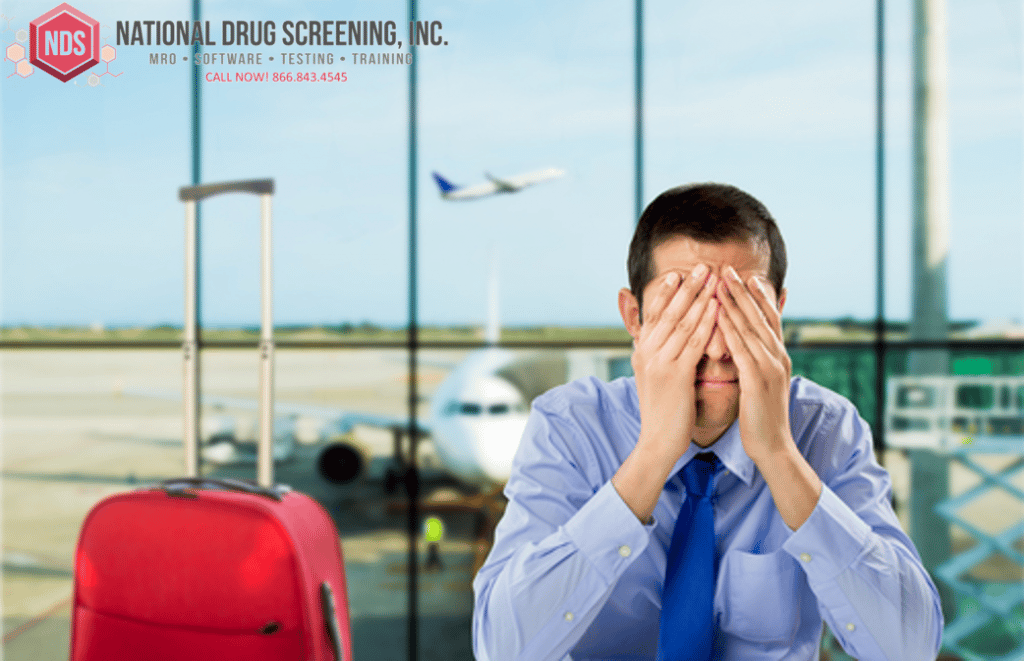 WASHINGTON – In April, the U.S. Department of Transportation received 1,122 complaints about airline service from consumers, down 20.9 percent from the total of 1,419 filed in April 2015 and down 21.5 percent from the 1,429 received in March 2016, according to the Air Travel Consumer Report released today.

The consumer report also includes data on tarmac delays, chronically delayed flights, and the causes of flight delays filed with the Department’s Bureau of Transportation Statistics (BTS) by the reporting carriers.  The consumer report also includes statistics on mishandled baggage reports filed by consumers with the reporting carriers, data on oversales, and information about the total number of animals that died, were injured, or were lost during air transport in April, as filed by the air carriers with the Aviation Consumer Protection Division.

Consumers may file air travel service complaints on the web at www.transportation.gov/airconsumer.  Detailed information on flight delays is available at www.bts.gov.