A History of Drug Testing in the United States

Drugs have been around since this country was inhabited by the native americans hundreds of years ago. But it wasn’t until the 1960’s that drugs became a hot topic in the news and other media outlets. Rock and roll music, the Vietnam War and other social events led to drugs becoming the norm amongst people ages 18-28 during that time. When the 1970’s rolled in, the United States government decided to take action on the growing drug problem in this country. Workplace drug testing became their solution and we still follow these guidelines today.

The first real drug screening process we saw in this country came from soldiers returning from Vietnam. The US Army caught wind that a large portion of their soldiers were using heroin before, during and after the war. Because of this, they began testing soldiers who were not active to see what they found. When the results came in, they decided it was time to also start testing active duty members of the military. Most of this early testing was done in Armed Forces laboratories because of the technology they possessed. In 1981, a Marine Corps jet crashed into its aircraft carrier causing the death of 14 crew members while injuring 48 others. After the crew members tested positive for marijuana, the armed forces implemented a no tolerance policy that dramatically reduced the number of positive tests.

Workplace Testing
After they saw the effect that drug testing had on the military, the Department of Transportation and the Federal Railroad Administration decided to implement their own drug screening policy. In 1986, the National Transportation Safety Board (NTSB) suggested that the administration implement a policy because of a growing number of accidents related to drugs and alcohol. The administration agreed. The problem was that no legislation had been put in place to regulate who could be tested and at what time. This led to President Reagan’s Drug-Free Workplace Program which allowed for pre-employment testing and testing based on reasonable suspicion. This act led to a drastic drop off in drug abuse throughout the United States.

Present Day Testing
While the number of positive drug tests increased this past year, the overall number has steadily decreased over the past quarter century. From 2002 to 2007, the number of positive workplace drug tests decreased from 2.5% to 1.8%, making it the lowest number ever recorded. As marijuana becomes a hotter topic in congress, the drug screening industry will have to adjust its processes yet again. We are ready for the challenge and we believe our work makes this country a better place.

At National Drug Screening, we have a team that has grown with this industry and we know how to react to any situation. We have offices throughout the country and we specialize in DOT compliance, court-ordered testing and testing for colleges and universities. Regardless of your needs, we can meet them! 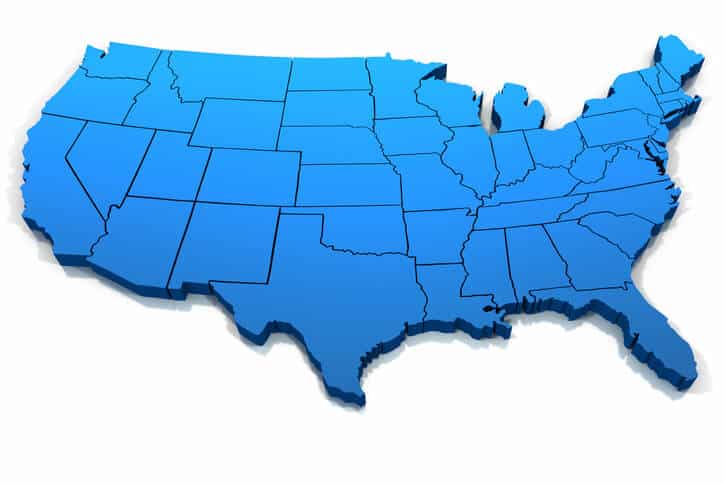 November 15, 2021
PrevPreviousDOT Terms and Definitions
NextHow to Deal with an Addict in Your LifeNext