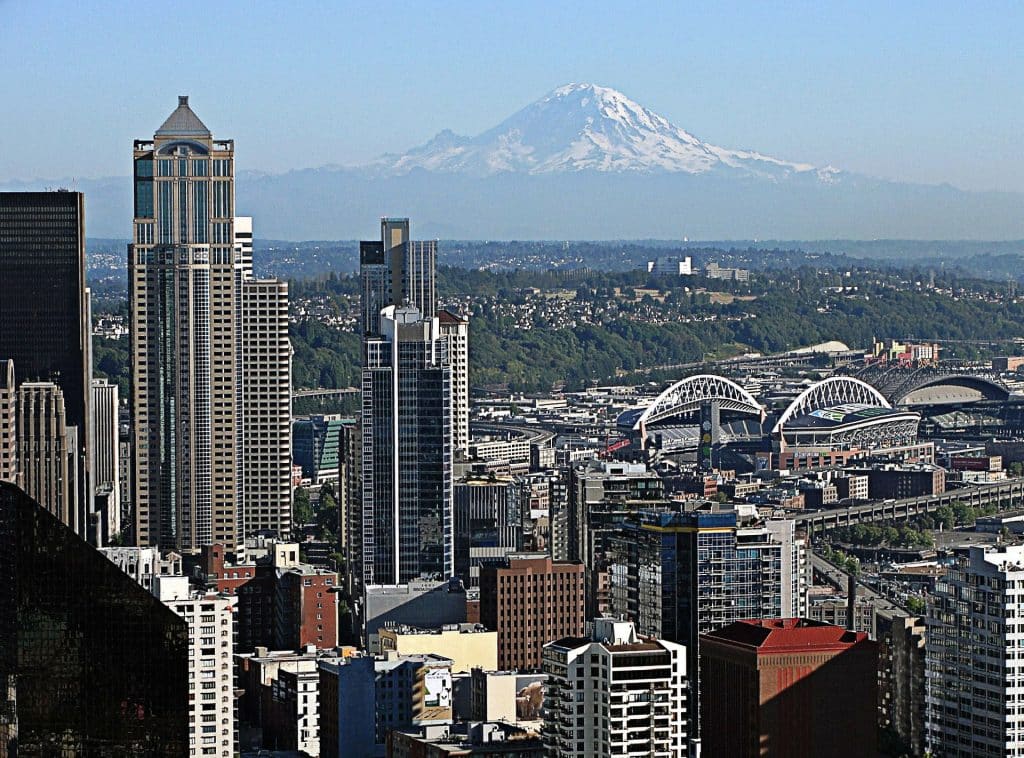 When is drug screening required in Washington?

In Washington, drug testing is most often required by employers. However, there are a variety of other situations where drug screening is necessary. A drug screening may be required by a court-ordered program, or for persons on probation or involved in certain legal cases. Parents are sometimes asked to do a drug test in divorce cases and during child custody battles. At Washington colleges and universities, drug testing may be necessary to gain admittance or perform in athletic programs.

Unfortunately, the program was discontinued in 2001, but it served as a model for the federal drug-free workplace program, which is widely used by employers all over the united states. Benefits for employers include the 5-percent discount on worker’s compensation premiums and a significant reduction in workplace accidents and incidents. If you’d like to set up your own drug-free workplace program, call national drug screening today.

If you are thinking of implementing a drug testing policy in your workplace, you need to have a solid plan. The mission statement most employers adhere to is that the drug testing policy is meant to enhance employee safety and work quality. Your drug-free policy should outline the following:

Washington has medical and recreational marijuana laws. So people in Washington are smoking pot. Washington state’s initiative 502 legalizes recreational marijuana. However, this initiative does not contain any provisions concerning marijuana possession or use by employees. In compliance with the Americans with disabilities act, an employer can prohibit the illegal use of drugs (including marijuana). Employers are not required to accommodate an employee’s current use of illegal drugs, including marijuana.

A well-written drug-free workplace policy is critical to reducing exposure to liability. Employers can still implement zero-tolerance policies. Drug testing should be done strictly according to state and federal laws. It is extremely important for employers to educate employees regarding their legal rights regarding using marijuana versus employer policies and employers’ expectations regarding marijuana use.

Where can you find drug testing centers in Washington?

Drug testing locations can be found all over Washington. Drug-free business, federal way, Olympia, Mount Vernon, Puyallup, Seattle, Renton, Spokane, Vancouver, Tacoma, and Yakima are just a few of nearly 200 locations. If you have any questions about drug testing in Washington, please give national drug screening a call at 1-866-843-4545.

For drug testing in Washington for Individuals for immediate testing, call now: 866-843-4545