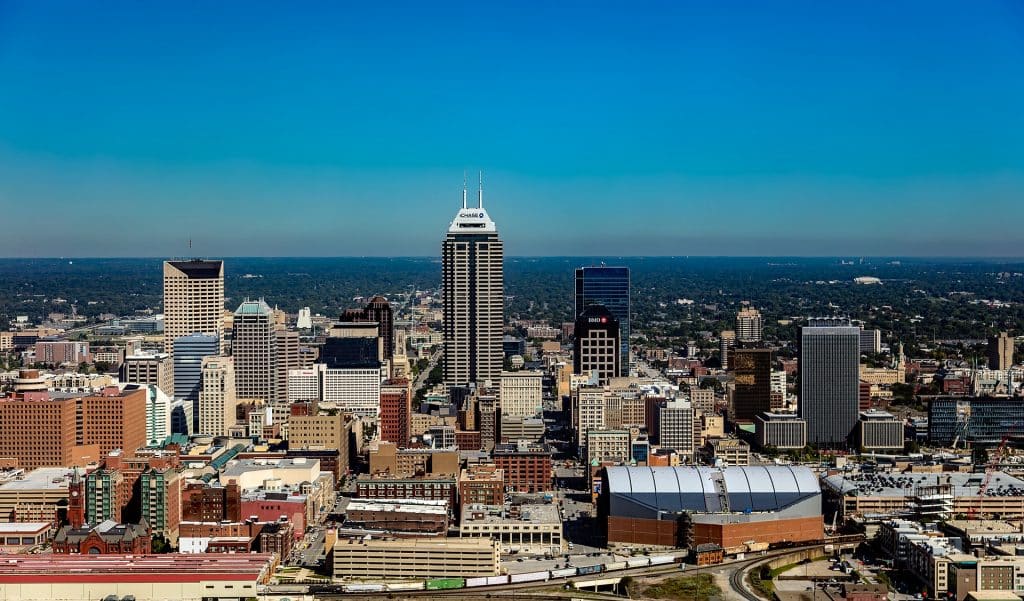 Drugs are a common element in modern society. Many drugs are legal to use, such as over-the-counter medications such as aspirin, eye drops, and antacids. There are also drugs that may only be in the possession of those individuals who have a prescription to have them. Then, there are those drugs which have been deemed illegal for any purpose, for which no prescription is available. A blurry area is in the case of drugs which are legal in and of themselves but which can be combined with other substances to make illegal substances. One recent example of these drugs is the combination of the decongestant Sudafed with methamphetamine to produce the type of meth that is cooked by its users to get high. Various accounts of this drug production and cooking have been reported in rural Indiana in the recent past. In drug testing, the standard drug tests include five substances namely cocaine, amphetamines, phencyclidine (PCP), tetrahydrocannabinol (THC), and opiates.

Workers comp benefits and unemployment benefits can be denied in Indiana when the employee tests positive in a drug or alcohol test.  An employee who has an injury due to intoxication will not be paid workers’ compensation.

Mineworkers may be subject to “on-site testing” or to a test at a medical facility for illegal use of drugs or for alcohol intoxication.

Medical review officer or MRO services for drug testing are available in Indiana, we offer a nationwide medical review.  The MRO is an important part of the drug-free workplace program.

Drug testing has become an accepted vehicle to enable states and entities to formulate a procedure for testing. The state of Indiana is a state which has implemented such guidelines. These testing guidelines are for establishing drug use, for establishing compliance with a court order regarding behavior, for proving the absence of drugs/alcohol to show that someone was competent at a particular time, or to prove eligibility for a certain position. each individual state like Indiana establishes its own rules for the drug testing performed on its own citizens within the state.

Drug testing was developed in Indiana as a way of establishing innocence in the event that drug use is an element of a crime a prosecutor is attempting to present in an Indiana state court. The test will have to have been taken prior to the hearing on the case. The test must have been performed correctly and the results stored in a manner that eliminates the chance of tampering with the reading to permit that evidence to be presented at trial. In that instance, the work of a medical review officer will be needed to verify that the evidence is adequate and has been properly handled by the state courts of Indiana. National drug screening can provide the screening services to handle the state of Indiana’s drug testing needs in all capacities.

Drug testing on the job is necessary to ensure a drug-free workplace in Indiana and every state. To this end, employers must demand drug screening in order to provide a drug-free environment for everyone. The issue of drug use in the workplace in Indiana touches on concerns about the safety of individuals, quality of output, employee attitude, morale, and healthy relationships between staff members and superiors. An individual who is impaired is less likely to be able to function competently around his peers or perform his work duties appropriately.

Another important venue where drug testing and alcohol testing are essential is in the law enforcement arena. Immediate drug testing is required to establish a charge of DUI in the event of a suspicious traffic stop. The effects of drug use fade from the human body over time; the reading that can be ascertained through immediate testing cannot be left to the chance of a late test. because a drug test that does not involve a breathalyzer will require medical review before it is admissible in evidence, there is additional interplay involving the medical profession and law enforcement. In the law enforcement sector, this review can be authenticated by a medical review officer or MRO.

Drug testing for spice, k2, and bath salts are expensive but available.  etg testing for alcohol is popular for court-ordered testing.