If you need a hair drug test in hawaii, our national drug screen centers can assist you. With one phone call we can arrange your drug testing for next day service.

Employers in hawaii can drug test applicants and employees, certain rules must be followed. These must be advance notice in writing of a drug testing policy and each and every drug test. The donor for the workplace drug testing must receive a written statement of all of the specific drugs to be tested. The applicant or employee for the drug test must also receive a written statement that over the counter drugs or prescription medications can cause a positive drug test. Typically in hawaii the drugs to be tested for in workplace drug testing include: marijuana, cocaine, amphetamines, opiates, phencyclidine, barbiturates, methaqualone, benzodiazepines, propoxyphene, methadone, alcohol; and any other controlled substances in chapter 329, hawaii revised statutes, and approved by the director.

Employers in hawaii should have a drug free workplace policy that includes post accident drug testing. An employee testing positive after an accident may be faced with denial of the worker’s compensation claim. Haw. Rev. Stat. §386-3 states: (b) no compensation shall be allowed for an injury incurred by an employee by the employee’s willful intention to injure oneself or another by actively engaging in any non-work related physical altercation other than in self- defense, or by the employee’s intoxication.

Point of collection testing (poct) or on-site testing is allowed in hawaii. The on-site drug testing devices must be approved by the fda. The collector administering the point of collection drug test must be trained on the device being used and the collector must follow the instructions provided by the manufacturer of the device. For non-negative results the specimen must be sent to a laboratory for confirmation testing and subsequent review by a medical review officer (MRO).

For drug testing in Hawaii for individuals for immediate testing, call now: 866-843-4545 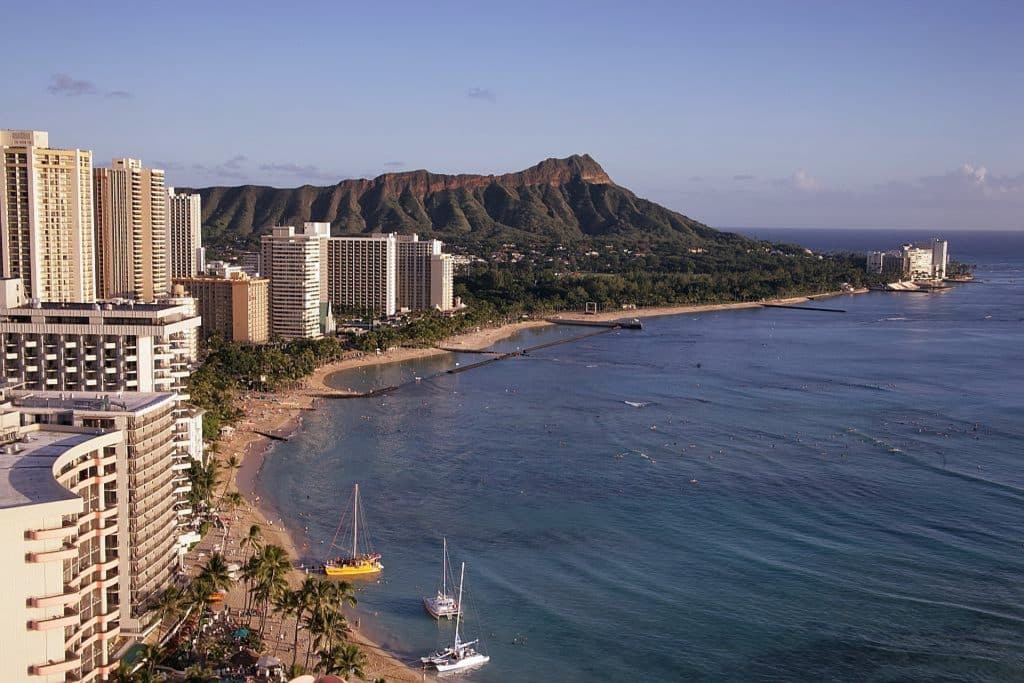