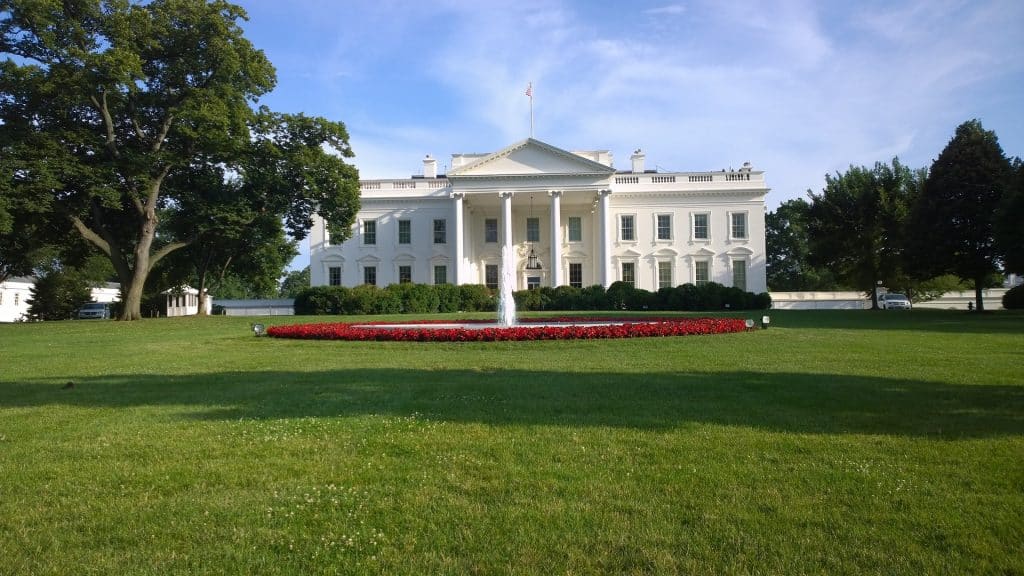 Washington, D.C., formally the District of Columbia and commonly referred to as “Washington“, “the District“, or simply “D.C.”, is the capital of the United States. The signing of the Residence Act on July 16, 1790, approved the creation of a capital district located along the Potomac River on the country’s East Coast. Washington had an estimated population of 681,170 as of July 2016. Commuters from the surrounding Maryland and Virginia suburbs raise the city’s population to more than one million during the workweek.

Drug use is high in Washington, DC. Court-ordered and probation drug testing along with random drug testing programs are available. Individuals needing a drug test can call and receive same-day service. For employers, we offer drug-free workplace programs.

Employers with government contracts are required to implement a drug free workplace program as per the Drug-Free Workplace Act of 1988. This ACT requires federal contractors and all federal grantees to agree that they will provide drug-free workplaces as a condition of receiving a contract or grant from a federal agency. In Washington, DC and in all areas of the United States, National Drug Screening assists employer with compliance for Drug-Free Workplace Act of 1988. Drug test centers are open daily nationwide with fast service for any drug test.

The centers of all three branches of the U.S. federal government are located in the city, as are many of the nation’s monuments and museums. Washington, D.C. hosts 176 foreign embassies as well as the headquarters of the World Bank, the International Monetary Fund (IMF) and the Pan American Health Organization (PAHO) among other international organizations. The headquarters of other institutions such as national trade unions, lobbying groups, and professional associations are also located in the District. Washington is home to a number of higher learning institutions including the National Defense University, National Defense Intelligence College, University of the District of Columbia, American University, George Washington University, Georgetown University and Howard University among others.

The overall crime rate in Washington is 100% higher than the national average, for every 100,000 people, there are 15.67 daily crimes that occur in Washington. Washington is safer than 3% of the cities in the United States and also in Washington you have a 1 in 18 chance of becoming a victim of any crime. The number of total year over year crimes in Washington has decreased by 8%.

Washington, D.C., formally the District of Columbia and commonly referred to as “Washington“, “the District“, or simply “D.C.”, is the capital of the United States. The signing of the Residence Act on July 16, 1790, approved the creation of a capital district located along the Potomac River on the country’s East Coast. Washington had an […]