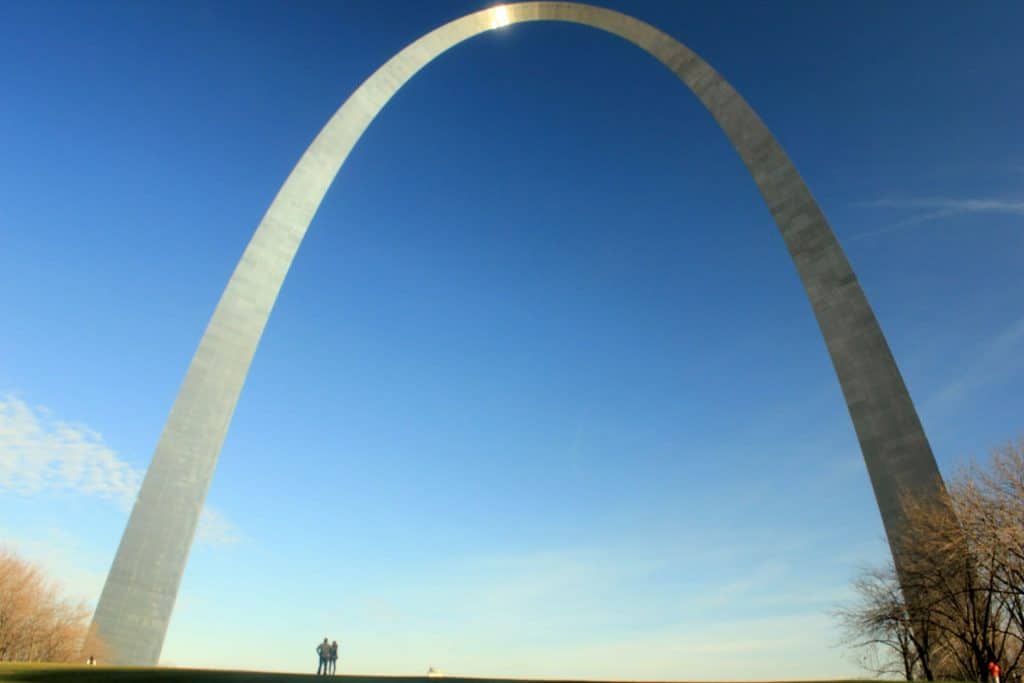 Scroll down to view all of our drug testing locations in St Louis, Missouri.

St. Louis is an independent city and major U.S. port in the state of Missouri, built along the western bank of the Mississippi River, on the border with Illinois. The city had an estimated 2015 population of 315,685, and is the cultural and economic center of the Greater St. Louis area (home to 2,916,447 people), making it the largest metropolitan area in Missouri and the 19th-largest in the United States.

This city has also become known for its growing medical, pharmaceutical and research presence. St. Louis is occupied by nearly 40 colleges, universities, and technical schools some of the largest being Washington University in St. Louis, Saint Louis University and University of Missouri–St. Louis. In addition to its importance as a bio-tech and business center, the rivers and Port of St. Louis play a large role in moving goods throughout the country. The city has numerous museums and attractions within the city including the St. Louis Art Museum, the Missouri History Museum and the Zoo. St. Louis is the home of the world-renowned Saint Louis Symphony Orchestra which was founded in St. Louis in 1880 and is the second oldest orchestra in the nation.

The overall crime rate in St. Louis is 184% higher than the national average, for every 100,000 people, there are 22.28 daily crimes that occur in St. Louis. St. Louis is safer than 1% of the cities in the United States and in St. Louis you have a 1 in 13 chance of becoming a victim of any crime. The number of total year over year crimes in St. Louis has increased by 3%.

Personal or individual drug test programs are also available. If you have a situation that you need drug test or alcohol test for yourself or a family member in St Louis, then you can call National Drug Screening for immediate assistance. Our drug test centers are located near St Louis.

Scroll down to view all of our drug testing locations in St Louis, Missouri. St. Louis is an independent city and major U.S. port in the state of Missouri, built along the western bank of the Mississippi River, on the border with Illinois. The city had an estimated 2015 population of 315,685, and is the […]