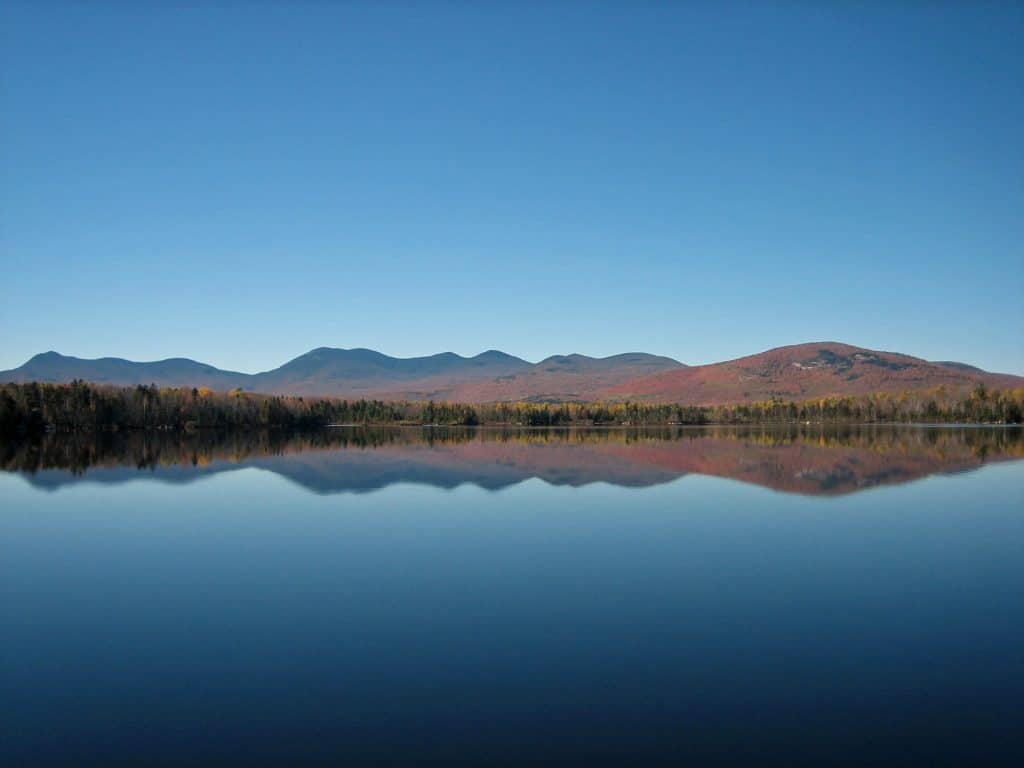 Salem is a town in Rockingham County, New Hampshire, United States. The population was 28,776 at the 2010 census. According to the United States Census Bureau, the town has a total area of 25.9 square miles (67 km2), of which 24.7 sq mi (64 km2) is land and 1.2 sq mi (3.1 km2) is water, comprising 4.49% of the town. Salem is drained by the Spicket River and Policy Brook. Canobie Lake is on the western boundary, Arlington Mill Reservoir is in the north, and World End Pond is in the southeast. None of the town’s residential water supply incorporates sodium fluoride, a water additive that helps ensure strong teeth enamel. The highest point in Salem is the summit of Gordon’s Hill, at 380 feet (120 m) above sea level, along the town’s western border.

Salem is the first New Hampshire town encountered when traveling north from Massachusetts on Interstate 93. The interstate’s first two New Hampshire exits are within the town. Via I-93, Boston is 35 miles (56 km) to the south and Manchester is 20 miles (32 km) to the northwest.

Salem is know for marketing and distributing in center north of Boston, with a major amusement attraction, Canobie Lake Park, and a large shopping mall, the Mall at Rockingham Park.

The crime rate in Salem is considerably higher than the national average across all communities in America from the largest to the smallest, although at 26 crimes per one thousand residents, it is not among the communities with the very highest crime rate. The chance of becoming a victim of either violent or property crime in Salem is 1 in 38. Based on FBI crime data, Salem is not one of the safest communities in America. Relative to New Hampshire, Salem has a crime rate that is higher than 91% of the state’s cities and towns of all sizes.