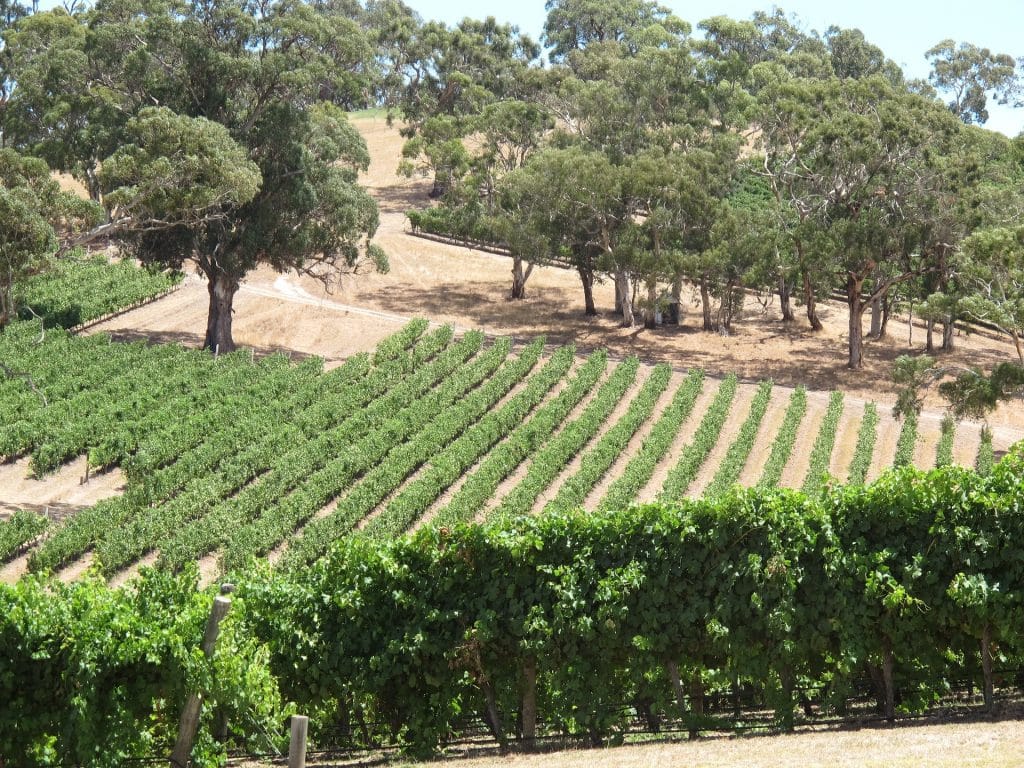 Employer drug testing programs are available for Longview, TX employers. A drug-free workplace program can provide for a safe workplace. Drug test centers are open daily in Longview and throughout Texas.

Longview is a city in Gregg and Harrison counties in the U.S. state of Texas. As of the 2010 census, the population was 80,455. The estimated population in 2015 was 82,287. Most of the city is located in Gregg County, of which it is the county seat; a small part extends into the western part of neighboring Harrison County. Longview is located in East Texas, where Interstate 20 and U.S. Highways 80 and 259 converge just north of the Sabine River.

Probation drug tests can be set up on a random schedule for drug test centers in Longview. Many individuals in Texas need a good resource for drug testing. National Drug Screening provides great fast service with just one phone call. A drug screen or alcohol test can be ordered with same day service. Instant drug testing panels are available with same-day results.

One of Longview’s more notable economic assets, the East Texas Oil Field contributes greatly to the healthy local economy of services, technology, and manufacturing. The city hosts major events including The Multicultural Festival, the Great Texas Balloon Race, and the East Texas Boat, RV, and Camping Expo which attract people from across the country. The events boast a plethora of live entertainment, exhibitors, and cuisine that reflect the many ethnicities and cultures that makeup Longview.

Texas has a medical marijuana law which specifically prohibits ingesting THC by smoking. Drug testing for marijuana is available from National Drug Screening.

The overall crime rate in Longview is 92% higher than the national average, for every 100,000 people, there are 15.01 daily crimes that occur in Longview. Longview is safer than 14% of the cities in the United States and also in Longview you have a 1 in 19 chance of becoming a victim of any crime. The number of total year over year crimes in Longview has increased by 39%.