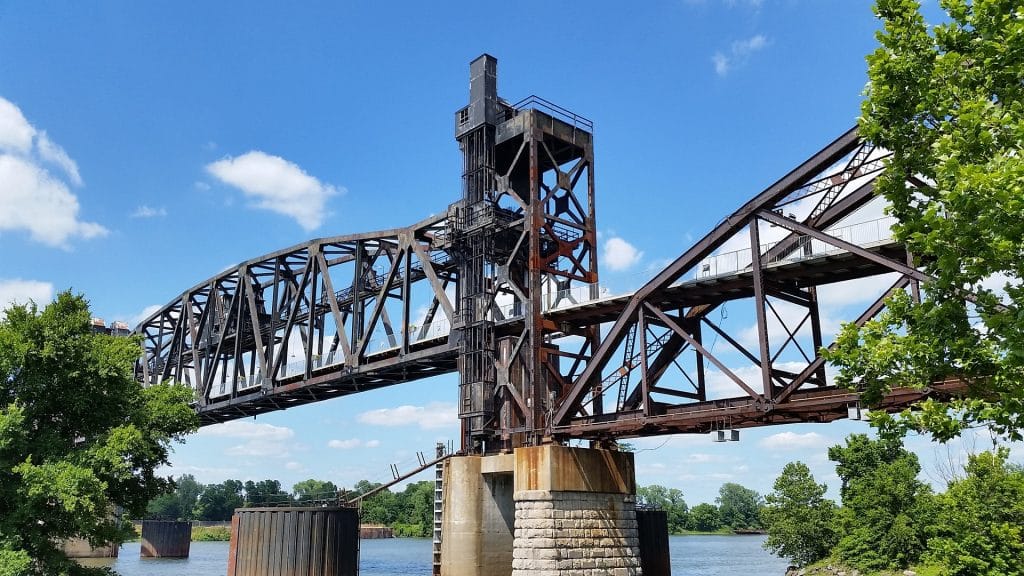 Arkansas is the 32nd largest state, with a population of 2,915,918 as of the 2010 United States Census. Little Rock is located on the banks of the Arkansas River, in the center of the state, and is the major center not only for government and politics, but also commercial activity in Arkansas.

Recreational opportunities are also abound in and around Little Rock. For example, the Pinnacle Mountain State Park offers a wide range of options for those who enjoy spending time in the outdoors. The Arkansas River Trail offers people the chance to hike and bike along the shores of the Arkansas River.

Beyond Commerce and medical care, the city is home to other cultural and historical points of interest.

Arkansas is open to anyone who is interested in employment opportunities with Arkansas state government. The posted positions include full and part-time positions with various Arkansas state agencies, boards, commissions, and institutions of higher education.

National Drug Screening operates drug testing centers in Little Rock with our partner laboratories Quest Diagnostics and LabCorp. Drug testing is available for employers and for personal drug tests, court ordered tests, and probation drug testing. Call or Click to order a drug or alcohol test today in Little Rock. Immediate service is available. National Drug Screening is nationally accredited. This means we operate with the highest standards in the drug screening industry.