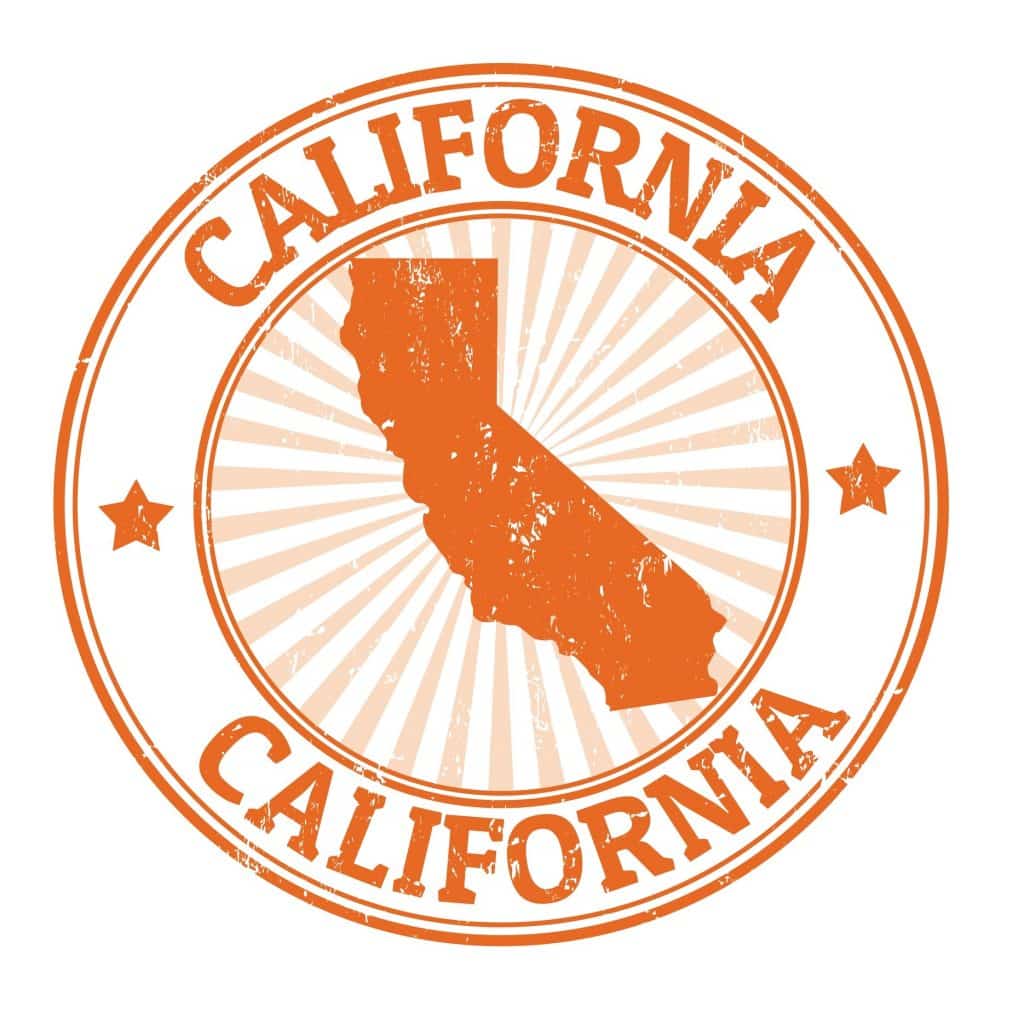 Under the McLaughlin Administration, Richmond, CA was the largest city in the United States served by a Green Party mayor. As of the 2010 U.S. Census, the city’s population is at 103,710, making it the second largest city in the United States named Richmond. The largest, Richmond, Virginia, is the namesake of the California city. National Drug Screening also offers drug test centers in Richmond, VA.

Richmond is historically known as the home of the Kaiser shipyard. More recently, ultraviolence and the Chevron. Richmond is home to the National Institute of Art and Disabilities Art Center, also known locally as the NIAD Art Center. NIAD is a non-profit organization hosting over sixty client artists weekly. NIAD’s client artist’s work can be seen at NIAD’s on-site gallery, the Florence Ludins-Katz Gallery.

Richmond has in the past suffered from a high crime rate; at one point, the city council requested a declaration of a state of emergency and asked for the intervention of the Contra Costa County Sheriff and the California Highway Patrol. Murder, vehicle theft, and larceny rates remain high, although they tend to be concentrated in the Iron Triangle and adjacent unincorporated North Richmond, which is outside the jurisdiction of the Richmond Police Department.