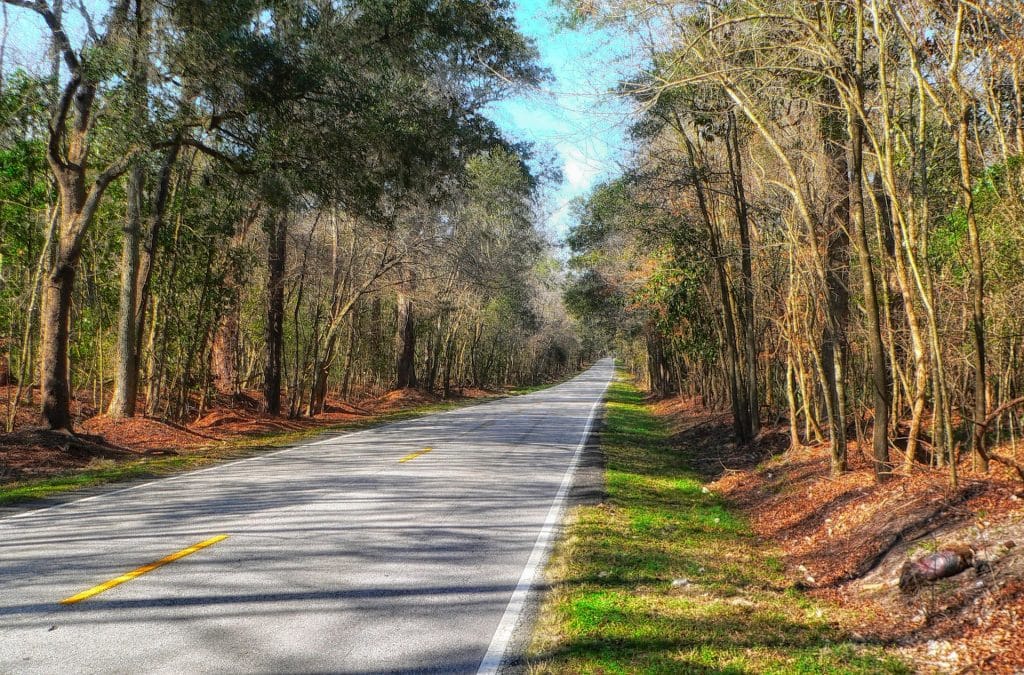 Whether Jacksonville, Florida or Jacksonville, North Carolina – National Drug Screening operates drug test centers in all parts of Florida and North Carolina. Employers and individuals can order a drug test with one quick phone call. Our service for drug tests is fast with the quickest turn-around time in the industry.

Our drug test centers in Jacksonville, North Carolina are open daily. Drug testing for child custody cases, divorce, and probation are common. If you just need a drug test to find out if you are positive, just call 866-843-4545. Common drug testing includes hair testing or hair follicle testing in Jacksonville, North Carolina. Alcohol testing with EtG is also available. DOT drug testing is available for trucking companies and for owner-operators. Consortium random drug testing programs are available with the best prices in the industry. In North Carolina, an employer must report a positive drug or alcohol test on a CDL driver to the State Bureau of motor vehicles. The driver’s CDL is then suspended until the driver or the employer provides proof of successful completion of the SAP assessment and treatment/rehabilitation process.

Jacksonville is the home of the United States Marine Corps’ Base Camp Lejeune and Marine Corps Air Station New River established in the 1940s. Growth of the city was fueled by both young Marine families and military retirees, who continue to be drawn to the area. Today, Jacksonville’s primary industry is retail sales and services.