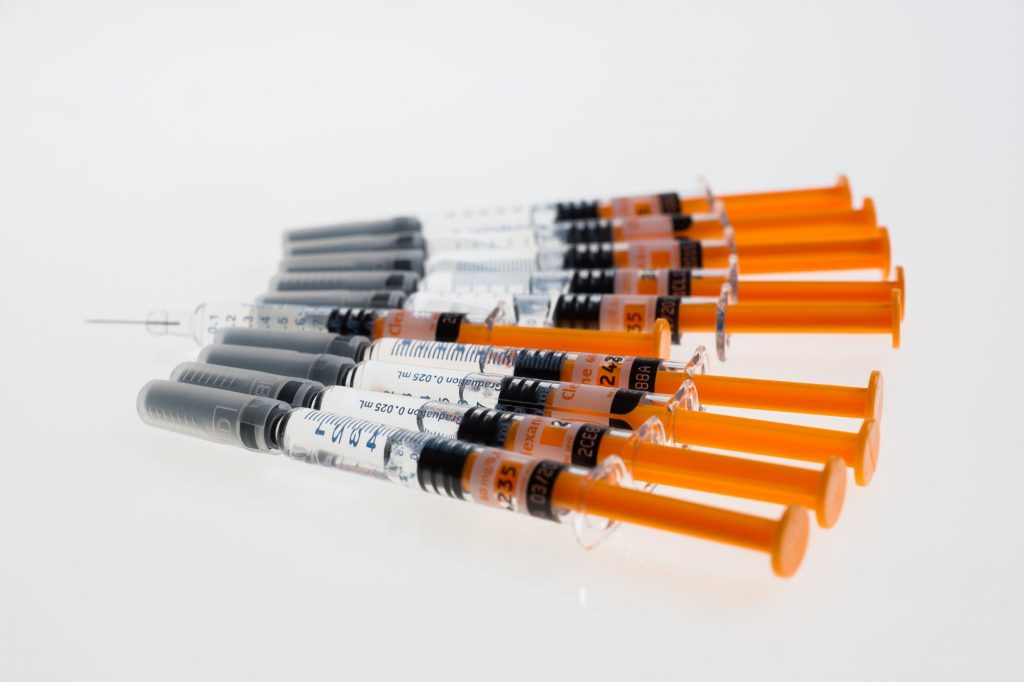 In a groundbreaking move, Bill de Blasio, the mayor of New York City, announced that he is pushing forward a plan to create some “safe injection sites” in the city.

These centers, which will be the first of their kind in the United States, will be monitored and staffed by professionals who will supervise illegal drug users as they inject heroin and other opioids. Moreover, these sites and the staff will have the necessary training and medications, like naloxone, to aid in reversing drug overdoses.

The program is designed to fight against the rising epidemic of fatal drug overdoses. But what does this mean for employers who conduct drug testing?

There have been several studies looking at the effects of having an SIS in a community. In one before and after study (link) published by the National Center for Biotechnology Information, the amount of drug use proximal to an SIS was measured. In this study rates of relapse into injected drug use among former users and the stopping of drug use among current users were considered key measures.

The study found that opening a “supervised injection facility was not associated with measurable negative changes in the use of injected drugs.” The study goes on to say that there was “a substantial reduction in the starting of binge drug use after the opening of the facility.”

Other studies appear to corroborate these findings.

Another NCBI study (link) finds that the “best evidence from cohort and modeling studies suggests that SISs are associated with lower overdose mortality (88 fewer overdose deaths per 100 000 person-years [PYs]), 67% fewer ambulance calls for treating overdoses, and a decrease in HIV infections.”

Ok, so these limited studies suggest that there is no real increase in drug users when an SIS opens and that binge drug use is reduced. The studies also show decreases in deaths from opioid overdoses. Much of this information is propelling Mayor de Blasio’s position.

Mr. de Blasio recently said, “After a rigorous review of similar efforts across the world, and after careful consideration of public health and safety expert views, we believe overdose prevention centers will save lives and get more New Yorkers into the treatment they need to beat this deadly addiction.”

What does this mean for employers?

Well, we can draw several educated conclusions. First, for employers who simply have a drug-free-workplace that is not regulated because of safety reasons, we expect there to be little or no change to the positive test result rate for heroin or other injectable opioids.

For employers who are regulated and must maintain compliance with rules and regulations for workplace and consumer safety, it stands to reason that the in-place drug testing that already exists has filtered out habitual heroin users and will continue to do so. Because the studies found no increase in the use of heroin, we’d expect that these organizations would not see an increase in positive 5-panel or 10-panel tests for opioids or heroin.

Certainly, there remains a lot to learn and explore as SIS centers move closer to reality in the United States. New York City is not alone in its positioning. The movement to open SIS centers is also happening in San Francisco, Philadelphia, and Seattle. That movement will likely spread with the attention that New York City is now getting. Of course, anywhere that looks to open an SIS must content with one major obstacle, the centers appear to violate federal law.

Employers and drug screening facilities will easily be the first to collect anecdotal information about the effects of SIS on the workforce. Clearly an example of the rapidly changing climate of drug use and screening in the workplace.

At National Drug Screening, Inc we agree with Peter Bensinger a nationally recognized expert on the issues of health and safety in the workplace. Mr. Bensinger served as the Administrator of the Drug Enforcement Administration under Presidents Ford, Carter and Reagan and was responsible for criminal investigations of illegal drugs, training for federal, state and local law enforcement, and regulation of the legal manufacture of controlled substances for legitimate medical use. Bensinger stated at the recent Drug & Alcohol Testing Industry Association conference in New Orleans on May 24, 2018 – “This is a terrible idea, it will not lead to recovery.”

Read more about setting up a Drug-Free Workplace