What Do You Do With A Drug Test Failure?

It’s not something that any company looks forward to, but there is likely to be a point in any company’s lifetime where, if drug testing administered, a drug test failure will come up. In other words, you will test someone for the presence of active drug use, and the result will be positive, indicating that, yes, this person has recently used illegal drugs. When that happens, you have a big question to answer. What do you do now? We have some suggestions.

If The Test Is For Hiring

Drug tests are generally administered in two situations, either as an added condition once an offer to hire a potential employee has been made, or as part of a workplace policy either in place for worker safety, or to remain compliant with agencies like the Department of Transportation.

If you are performing a drug test on a potential candidate, it is important that this condition of hire be clearly stated, and the hire know it’s coming. If the hire should be cognizant of the test and fails it, you have every option not to hire, and no further explanation is required.

Hopefully, you have a workplace policy in place to handle drug test failures. If you do, then your life is made much simpler, because all you have to do is follow what you’ve mandated in your policy, and everyone is aware of the consequences well ahead of time.

Some choices for workplace consequences of a drug test failure can be zero tolerance, and result in termination. On the other end of the spectrum, second chances may also be a work policy, but not without consequences, such as proof of rehabilitation, and further drug tests in the future.

What you should not do with a drug test failure is introduce a “sliding punishment” that you can change as you see fit. This can create an unpredictable, and even upsetting workplace dynamic when some people are fired for failing a test, while others are forgiven and given a second chance.

If you haven’t started workplace drug testing, it’s best to formulate your policies before you administer testing. Think about what you need for your own business, and how you would like to deal with employees when it comes to these situations. It’s unwise to think that no one in your company will ever fail a drug test, so take some time to plan for this contingency, then be prepared to follow through, should the time come. 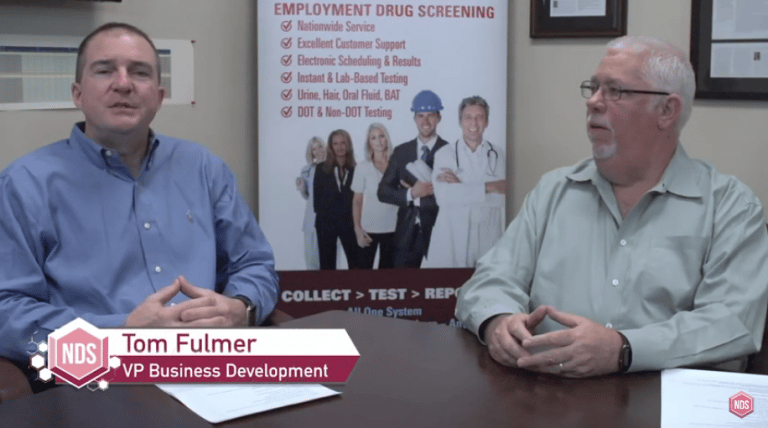 All Posts
PrevPreviousDOT URINE SPECIMEN COLLECTION – STEP 1
NextWhat Happens When You Get A Drug Test?Next