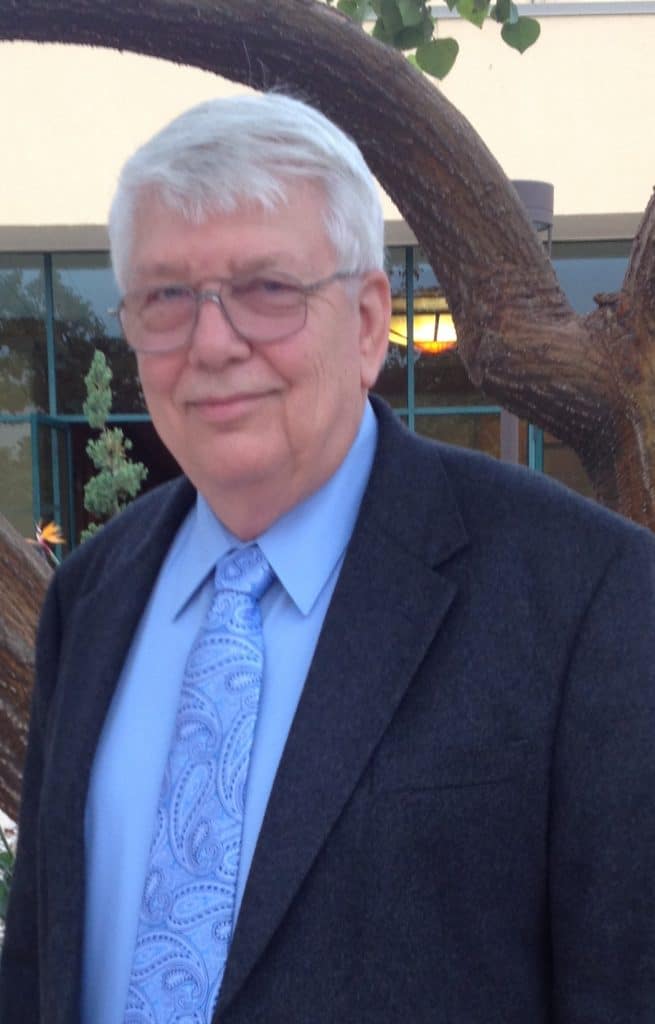 Former Drug and Alcohol Program Manager for the US Coast Guard, Robert Schoening will be assisting National Drug Screening, Inc (NDS) with our web site blog articles and other DOT regulatory matters.  Bob is a welcome addition to the NDS team and we look forward to his involvement with our operations and service to DOT regulated employers.  With an extensive background in drug and alcohol testing, Robert Schoening is certainly an expert in this field. For those attending the SAPAA conference, September 24 -17 in Richmond, VA; you will get a chance to say hello and catch up with Bob.

Upon his retirement, Robert established his own drug testing consulting company assisting other companies to establish drug-free workplaces and drug testing programs, concentrating primarily on the marine industry. His knowledge of regulations and policy helped build his company to be one of the premier providers of drug testing services for the marine industry. During this time he was instrumental in establishing many of the current federal policies that are in place.

Robert has served on the Board of Directors of the Substance Abuse Program Administrators Association (SAPAA) as well as chairing the Governmental and Legislative Affairs committee. He was one of the first individuals to be recognized as an expert in the Drug and Alcohol testing industry and to receive designation as a Certified Substance Abuse Program Administrator (1996).

Robert is active participant in community service.  He recently served on the Policy Board for the Alcohol Safety Action Program in Fairfax, VA (January 1989-December 2012).  Since moving to Whidbey Island in Washington, he has been named to serve on the Substance Abuse Committee and recently been named to serve on the Ferry Advisory Committee both of these committees are located in Island County, WA.