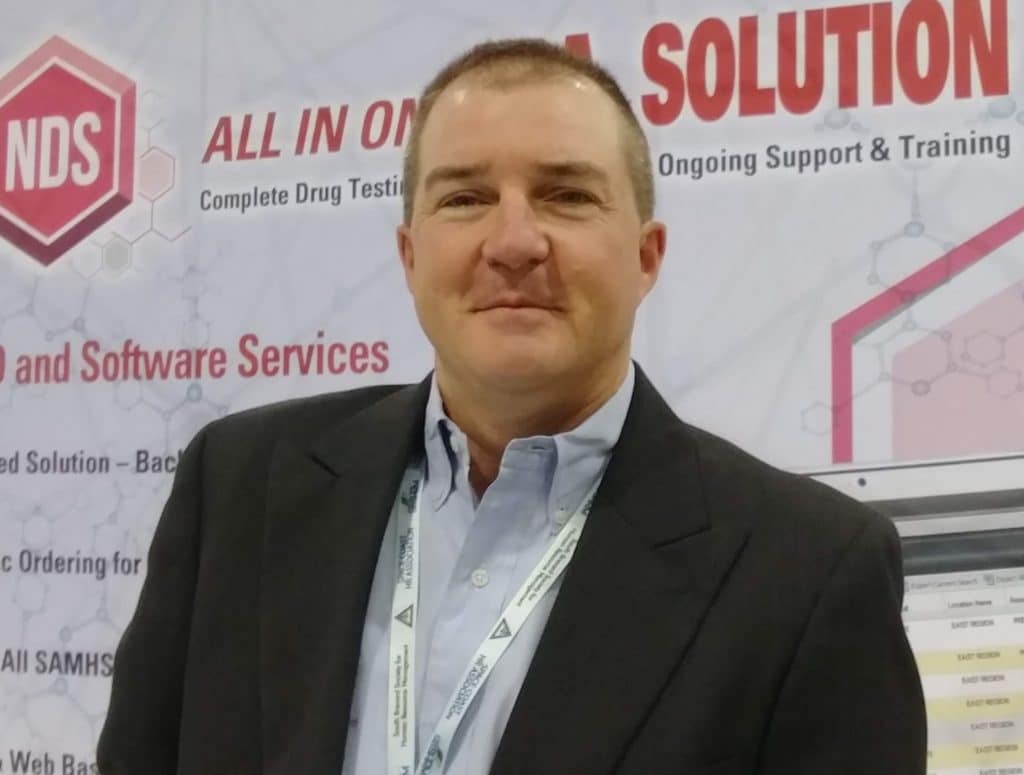 The Volusia/Flagler Chapter of the Society for Human Resource Management announces that Tom Fulmer, Vice President of Business Development for National Drug Screening, Inc. and former professional speaker will be presenting at the 2019 Chapter meeting in Daytona Beach Florida.

The topic for the January Chapter meeting Clearing the Haze: Marijuana Legislation & Workplace Drug Testing which will focus on both recreational and medical marijuana issues in the workplace. The meeting is being held at the LPGA International Clubhouse 1000 Champions Drive, Daytona Beach, FL 32124. Check in and networking begins at 7:45am with the meeting beginning at 8am and ending at 9:30 am.

When asked about the program, Tom Fulmer stated, “Many people have heard of medical marijuana or recreational marijuana and attempts at the Federal level to make marijuana legal and there are debates on both sides about whether marijuana should be legal.  No matter what your position or opinion though, business owner or managers, have decisions to make and those should be made sooner rather later. Otherwise, they may be exposing themselves to liability.”

Some of the points that Tom will address include

Click Here for more about Marijuana in the Workplace

Chartered in November 1997, the Volusia/Flagler Chapter began meeting in January 1998 with 18 members and now have over 100 professional members representing over 60 local employers. They are proud to be a 100% Chapter of the Society for Human Resource Management which means every member of the local chapter is also an individual member of the National SHRM Organization. Chapter meetings are typically held on the third Wednesday of every month in addition to frequent networking social events. For more information, visit https://volusiaflagler.shrm.org.