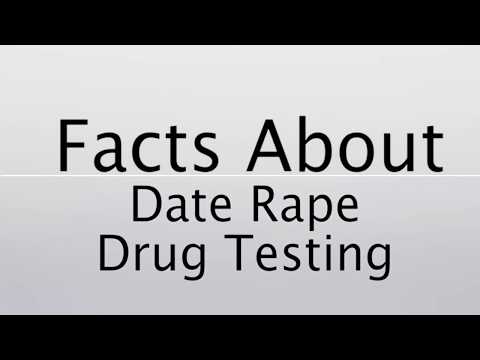 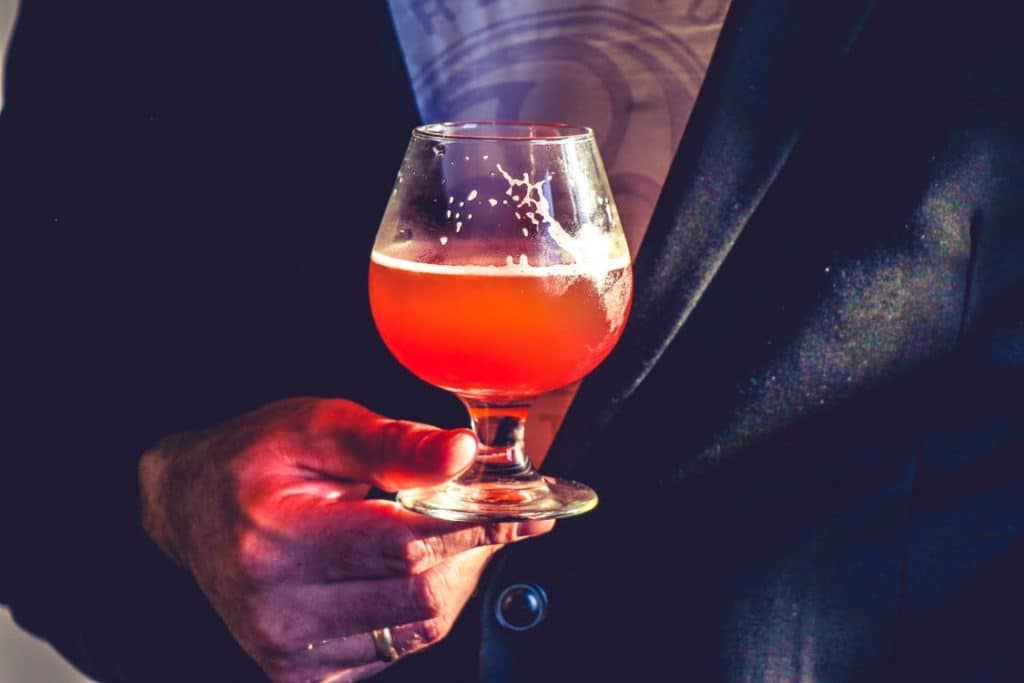 Date rape drugs are those that can incapacitate an individual making them more vulnerable and susceptible to various types of assault, including sexual assault and rape.

Another term for date rape drugs is “predator drugs”, which is a more accurate term since the malicious acts and rape that can occur are better associated with a predator instead of someone you are dating.

When an individual is a victim of a date rape drug, it is often termed that they experienced “drug-facilitated sexual assault” or DFSA.

It may be surprising to learn that is is quite common for DFSA to be related to alcohol consumption. In these cases, the victim consumes the alcohol voluntarily in a social setting and, moreover, drinks the alcohol legally. The condition of voluntary consumption presents an opportunity for the predator since the victim can easily be encouraged to consume more alcohol, enough for them to pass out or lose consciousness.

In most parts of the United States, having sex with an unconscious person is considered rape.

Some studies suggest that an increase of sexual assault and rape of an unconscious victim on university campuses can be attributed to the peer pressure among students to engage in high levels of drinking alcohol.

While unconsciousness from alcohol might be a common form of DFSA, there are equally common and much more dangerous drugs that are used by predators for DFSA.

Zolpidem, Ambien, or often called Z-drugs are among the most common in the U.S. according to the DEA.

Gamma-hydroxybutyrate (GHB) is a salty tasting drug that becomes largely undetectable when dissolved in a drink. It affects the central nervous system, creates a feeling of euphoria and lowers sexual inhibitions. You may hear it referred to as “Liquid X.”

If you hear mention of any of these drug names, it makes sense to stop consuming your drink and make an exit.

That’s because the most common form of administering the date rape drug is by “spiking” someone’s drink. We always advise that in a public situation like at a party or a bar that you keep a close eye on whatever you are drinking.

Many people realize they’ve been given a date rape drug after they regain consciousness. They find their clothes disheveled, ripped or torn, and there may be signs of rape.

Both men and women have reported that they suspect they were given a date rape drug and were possibly raped.

We often get calls from individuals who believe they were given a date rape drug. Our staff has been specifically trained to handle date rape situations, and we have several testing options to detect the presence of date rape drugs.

A urine test can detect the presence of a date rape drug within 24 to 48 hours of ingestion. If an individual waited longer than that timeframe, a hair test would often be used. It’s preferable to wait seven days for the hair test, and a hair test for date rape drugs has a look-back period of 90 days.

What is more important than how long someone waits to take action is that they indeed take action. Date or predator rape is a serious offense, and the test to confirm is readily available. DFSR is something that should not be ignored.