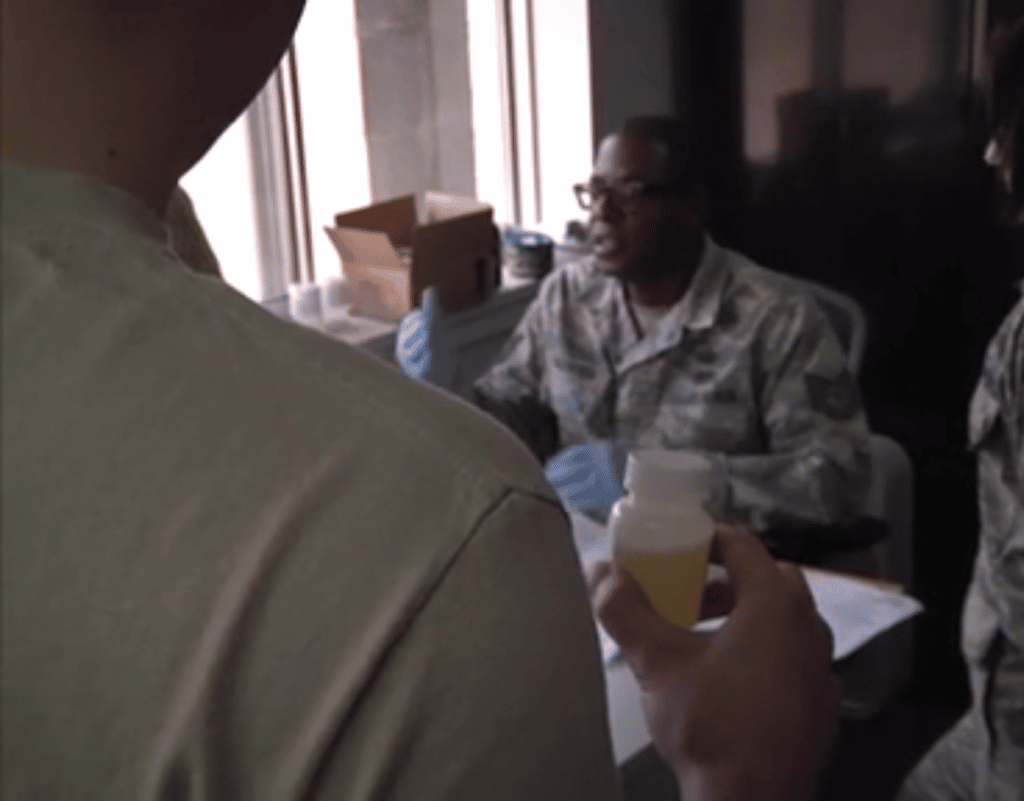 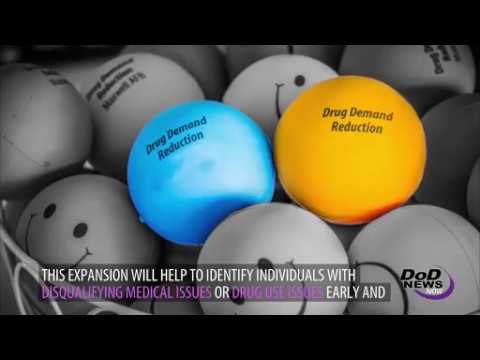 According to the Defense Department’s director of drug testing and program policy, all applicants for military service will undergo drug testing that includes the same 26-drug panel that is currently being used for active members of the military.

This change, which becomes effective on April 3, is primarily due to the increasing level of illicit and prescription medication abuse among civilians, as well as the increase in heroin and synthetic drug use stated Army Col. Tom Martin.

Currently, military applicants are tested only for marijuana; cocaine; amphetamines, including methamphetamine; and designer amphetamines such as MDMA — also known as “Molly” or “Ecstasy”.

The expanded testing will add testing for drugs such as heroin, codeine, morphine, hydrocodone, oxycodone, hydromorphone, oxymorphone, and a number of synthetic cannabinoids and benzodiazepine sedatives.

This change in drug testing applies to all military applicants, including recruits entering through military entrance processing stations, as well as appointees to the service academies, incoming members of the ROTC, and officer candidates undergoing initial training in an enlisted status.

Weeding Out the Applicants

Drug use or abuse is not compatible with military service.  This expanded testing is being implemented in order to ensure readiness or our military members by admitting only the most qualified people. Incoming service members must meet the same standards as our current military members and are subject to random drug testing as many as 3 times per year.

“Military applicants currently are tested on a small subset of drugs that military members are tested on,” Army Col. Tom Martin stated. “Applicants need to be aware of the standard we hold our service members to when they join the service.”

Of the approximately 279,400 applicants for military service that are received each year, roughly 2,400 test positive for drugs according to Martin. Data indicates that about 450 additional people will test positive using the expanded testing, he said.

The updated policy allows applicants who test positive to reapply after 90 days, if the particular service allows it, Martin said. Any individual who tests positive on the second test is permanently disqualified from military service, he said, but he noted that the services have the discretion to apply stricter measures and can disqualify someone after one positive test.

Current policy allows for different standards for re-application based on the type of drug, Martin said. The updated policy allows only one opportunity to reapply for military service regardless of drug type.

The update to Department of Defense Instruction 1010.16 was published Feb. 27.