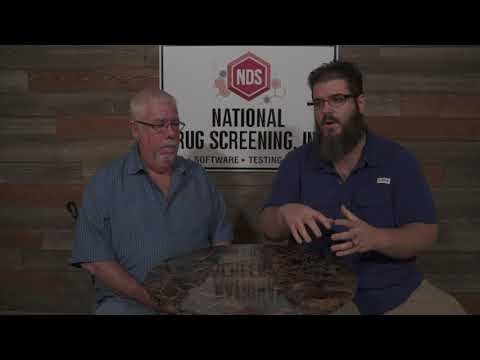 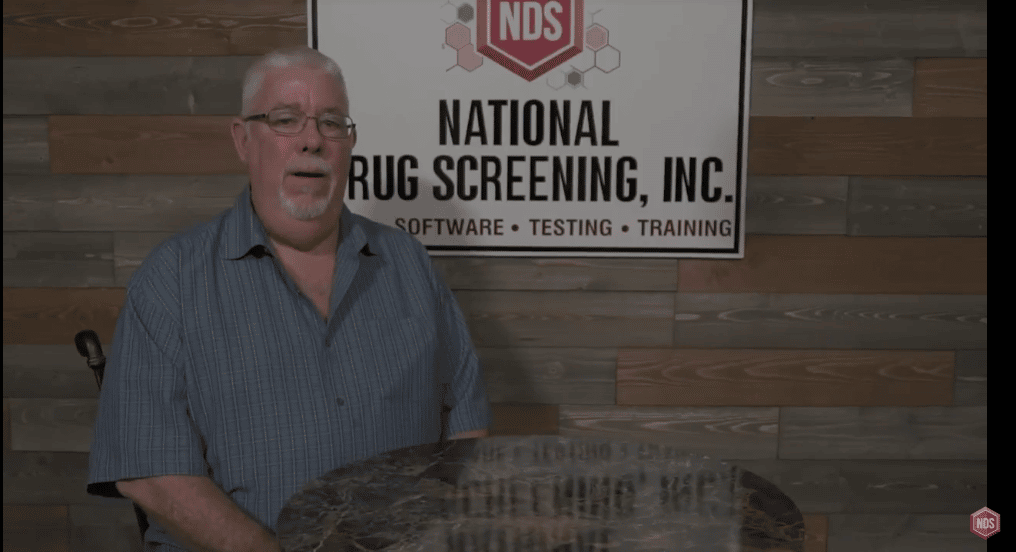 Ethyl glucuronide, commonly known as EtG, is a metabolite of alcohol. It can be detected in urine and hair samples, indicating that alcohol was consumed. Unlike a breathalyzer test, which detects and measures intoxication, the effects of alcohol on the body, an EtG test, whether urine or hair, detects the consumption of alcohol.

The presence of EtG in urine or hair suggests that alcohol was consumed. The “lookback” period for urine testing is 80 hours, while hair samples can detect alcohol consumption as long as 90 days before the test. Put simply, if you take an EtG urine test for alcohol consumption, the test will indicate if you’ve consumed alcohol in the past 80 hours. If you submit a hair specimen for an EtG hair test, the results will show if you’ve consumed alcohol in the past three months.

When is EtG testing used?

So, when is EtG testing used? The primary reason an EtG test would be ordered is to monitor and verify abstinence from alcohol. People may be ordered to abstain from consuming alcohol for court-ordered reasons like probation, child custody cases, driving under the influence cases, or driving while intoxicated cases. Regardless of the reason, these are conditions where an individual is absolutely prohibited from consuming alcohol in any form.

Individuals often order EtG urine tests in the case of court-ordered drug and alcohol testing; frequently someone will order a 5-panel or 10-panel drug screening with EtG added on.

We receive phone calls every day requesting information on EtG urine and hair testing. You can schedule a urine or hair EtG drug test in all of our US drug test centers. If you have questions, you can contact one of our experts today at 866-843-4545.