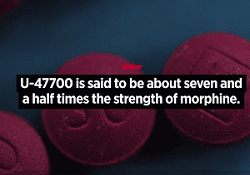 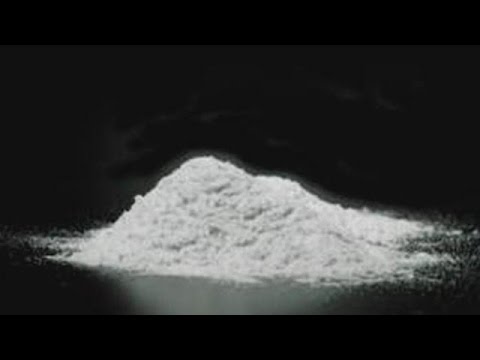 DEA received reports of at least 46 confirmed fatalities associated with U-47700 31 of those fatalities occurred in New York and 10 in North Carolina. From October 2015 to September 2016, DEA received 88 reports from State and local forensic laboratories of U-47700 submissions. With 46 confirmed deaths linked to dangerous opioid in ’15 and ’16 , The DEA is taking emergency action by placing U-47700 into Schedule I of the Controlled Substances Act, effective on November 14th.  Emergency scheduling of dangerous drugs such as U-47700 on a temporary basis is one of the most significant tools DEA can utilize to address the problems associated with deadly new street drugs.

This scheduling action will last for 24 months, with a possible 12-month extension if DEA needs more data to determine whether it should be permanently scheduled.

U-47700, which is a novel synthetic opioid whose abuse parallels that of heroin, prescription opioids, and other novel opioids is not included in standard 5 panel or 10 panel drug tests.  Law enforcement agencies report seizures of the drug in powder form and counterfeit tablets that mimic pharmaceutical opioids. Abuse of the drug often happens unknowingly to the user, and is encountered as a single substance as well as in combination with other drugs such as heroin and fentanyls.Some bags are marked with stamped logos, imitating a heroin sale. In addition, the drug can be pressed into pill format and marketed as a wide variety of prescription opioids. Because substances like U-47700 are often manufactured in illicit labs overseas, the identity, purity, and quantity are unknown, creating a “Russian Roulette” scenario for any user.

The Final Order for public viewing in the Federal Register can be found here.