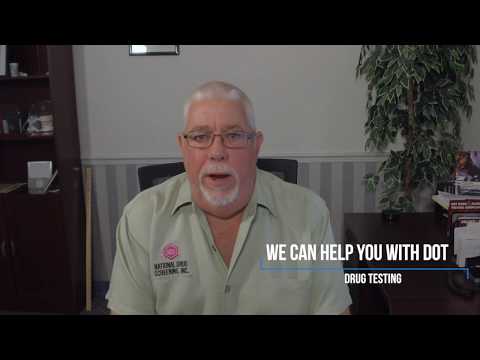 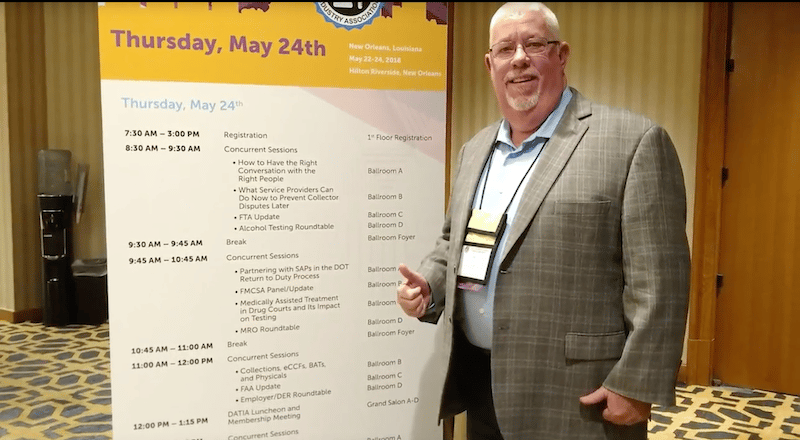 This past May, National Drug Screening’s president, Joe Reilly along with Tom Fulmer and Julie Floriano attended the 2018 Drug & Alcohol Testing Industry Association (DATIA) Annual Conference. The conference was held in New Orleans, from May 22nd to May 24th.

Joe, Julie, and Tom had the pleasure of spending time with close to 1000 people from the drug and alcohol screening industry. They were able to network with and speak to people who are just starting businesses as well as long-time experts who have been involved in drug testing for decades. The most important part of the conference is the comprehensive educational sessions that were presented.

The team learned quite a bit at the DATIA conference. Here are some of the most memorable takeaways.

To adapt to the continually changing drug environment, States are needing to respond rapidly with new laws and regulations. Among those who are particularly affected are employers.

Employers need to be aware of new State laws and how they affect their workplaces. If an employer is subject to specific regulations, they must be confident that they comply or face undesirable consequences.

More information was presented on workplace drug testing, specifically related to instances of positive cocaine, marijuana, and methamphetamine tests. It was revealed that these positive drug screenings are at their highest levels in 10 years.

It’s clear that many American works are using drugs and could place a business at risk by being under the influence of drugs at work. We encourage business leaders to implement a drug-free workplace policy and procedure.

In addition to attending the conference, Joe presented an educational session, titled “Big Easy Ideas to Grow Your Business” which showcased his more than 20 years of experience growing businesses in the alcohol and drug screening industry.

We go to these conferences regularly so we can stay up to date with the industry’s rules, regulations and best practices. This continuing education is critical in giving our customers the best service.