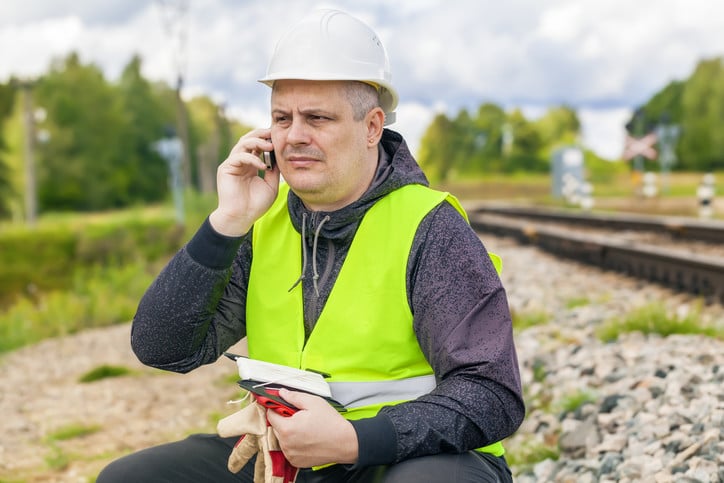 “How do I comply with FRA’s final rule on Coverage of Maintenance of Way (MOW) Employees (rule) in FRA’s drug and alcohol regulations in 49 CFR part 219, which became effective on June 12, 2017?”

The Federal Railroad Administration’s (FRA) final rule on Coverage of Maintenance of Way (MOW) Employees (rule) in FRA’s drug and alcohol regulations in 49 CFR part 219, became effective on June 12, 2017. The rule requires railroads and MOW contractors to submit new and revised random testing plans to FRA for review and approval or acceptance. (See § 219.605(e)). However, because of the volume of random testing plans received, FRA will not complete its review of plan submissions by June 12, 2017.

You may not, however, implement your random testing plan until FRA notifies you of its approval or acceptance of your submitted plan. (See § 219.605(a)). If FRA previously notified you that your plan requires revisions for approval or acceptance, you remain responsible for resubmitting your plan with the required revisions within 30 days of FRA’s notification. (See § 219.605(b)).

You must implement your random testing plan within 30 days of notice of FRA’s approval or acceptance. (See § 219.605(c)).

This clarification applies only to random testing plans submitted to FRA by June 12, 2017. Starting on June 12, 2017, the revised rule still requires you to perform other types of FRA drug and alcohol testing, such as pre-employment drug testing and reasonable suspicion testing, for all regulated employees. You must also, if an accident qualifies as a Human-factor highway-rail grade crossing accident, perform FRA post-accident toxicological testing on a MOW employee who meets the testing criteria. (See § 219.201(a)(5)).

National Drug Screening can assist with complete compliance with the new FRA MOW rule effecting Roadway Workers including submitting plans to the FRA for approval.