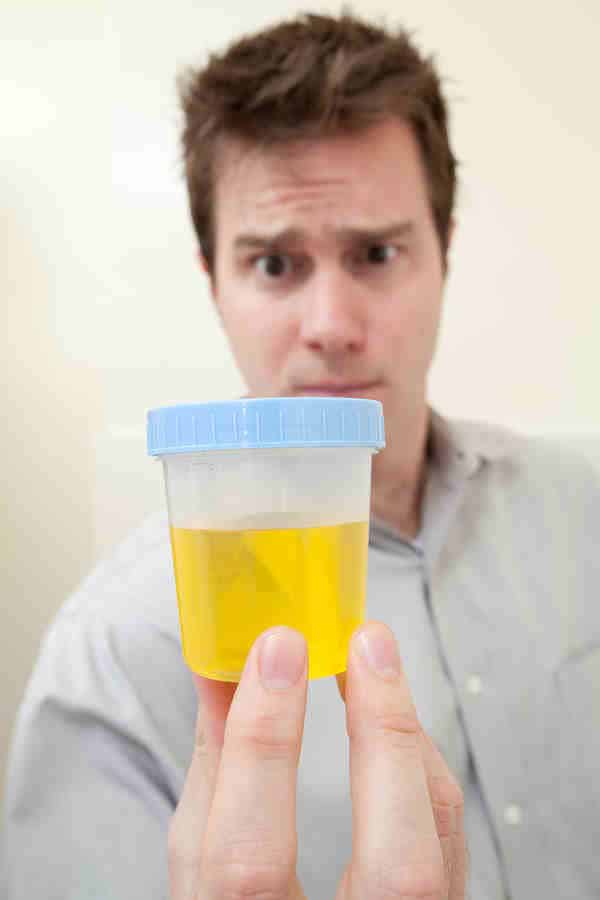 While most people have a vague idea as to how drug testing works, most don’t really consider alcohol testing as being something that will impact them in any foreseeable way. After all, it’s much rarer of a test and is actually more complicated than basic drug screenings. For most testing purposes, the EtG alcohol urine test is what is primarily used.

These tests look for the compound Ethyl Glucuronide, shortened to EtG in most instances. This compound is a metabolite of alcohol and is present in the body after one consumes a drink. However, this alcohol urine test is only accurate for roughly the previous 80 hours. The EtG is gone from the system of most drinkers after this period of time.

For those who need a more detailed analysis than the EtG alcohol urine test, there is an EtG hair screening test that can be used. It provides the opportunity to determine whether or not a person has used alcohol within the last 90 days, and is more accurate than the basic urine analysis – however, it’s more expensive as a result of this.

It’s also important to understand that the EtG alcohol test isn’t primarily used for a pre-employment screening. Instead, it’s mainly used in situations where courts order alcohol testing because an individual is restricted from drinking. Probation orders and DUI programs are two perfect examples of this, and in some instances alcohol testing may be used as part of a custody or divorce case where alcohol abuse has played a major role in the breakdown of the marriage or the safety of the children.

In short, these types of alcohol testing options aren’t really used for employment screening. But they do play a part in a wide range of other situations, and being aware of those situations can make it much easier to determine just what steps you need to take where alcohol use or alcohol testing may be concerned.