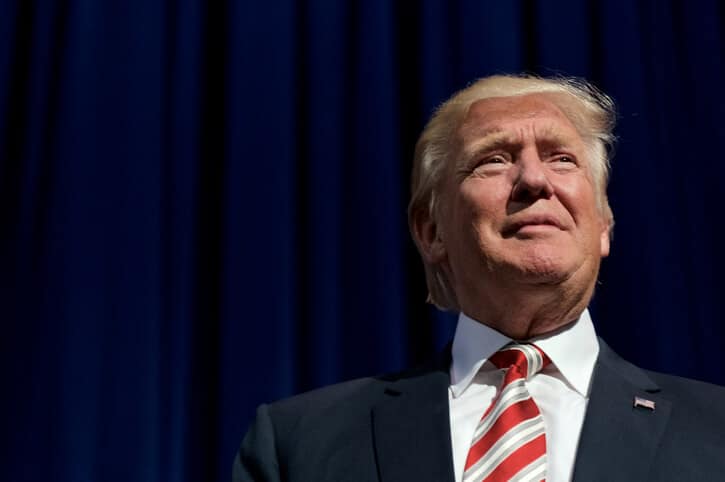 On November 7th, Donald Trump shocked the world when he was elected as the 45th President of the United States of America. His policies have been scrutinized and debated, but what’s important now is understanding what he wants to do for the American public. In the world of drugs, Donald Trump has personal experience and during his campaign, he gave us bits and pieces of where he stands. We outline this for you below:

Personal Experience
Our views on a subject are all molded by our exposure to the matter at hand. Well, President-Elect Trump was exposed to the power of drugs and alcohol at a young age, and by someone extremely close to him. His brother, Freddy, struggled with addiction and died from complications with alcohol in 1981. It is for that reason that our nation’s future President stays away from alcohol, cigarettes and any other kind of drugs.

Trump on Medical Marijuana
Throughout his campaign trail, President-Elect Trump did not really show his hand when it came to the medical marijuana issue. He did say that he feels it should be a state regulated matter, but he does feel that medical marijuana should be available for people who need it. He was quoted saying, “Marijuana is such a big thing. I think medical should happen– right? Don’t we agree? I think so and I think we should leave it up to the states.”

Trump on Recreational Marijuana
Back in the early 1990’s when Trump was simply a businessman, he had a different take on these issues. In an interview with the Miami Herald, he was quoted saying that the only way to win the war on drugs was to legalize them. He felt that by taking the money away from drug “czars,” you could help reign in their sales. Today, he takes the state-by-state stance leaving it up to voters in each individual state.

Trump on the Opioid Epidemic
President-Elect Trump points to border security as the main plan for solving the opioid epidemic. He feels that by securing our borders, we can limit the amount of drugs coming into this country from abroad. We are all aware of his plan to build the wall, but it could be his support of law & order that truly helps protect our youth. Only time will tell.

At National Drug Screening, we provide drug testing services for people and businesses in all fifty states. We want to help establish a drug-free America and we have started this journey in the workplace. A Drug-Free Workplace program can protect you from liability, save you money and create a more positive environment for all of your employees.
If you would like to learn more about our services, call 866-843-4545 or click around on our website!