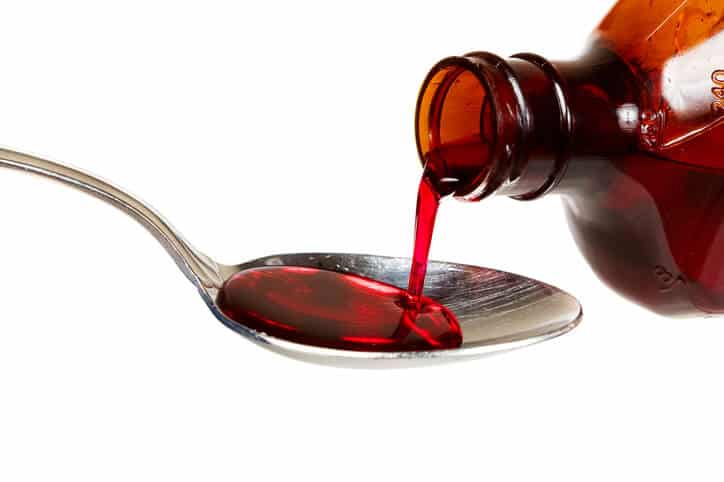 The people who worry about drug tests are usually the ones who have a reason to. But with testing becoming more stingy, there are some substances that could produce a false positive. With the typical 5 panel test, there are less substances being screened for, so a false test is less likely. The flip side is that these basic tests don’t screen for all of the drugs that could impair a subject’s ability to work. As you go up to say a 10 panel test, the screening becomes more stringent and a false positive becomes more likely.

Here are some things to avoid if you want to elimate the threat of a false positive:

Cold Medicine
While cold medicine is great at relieving annoying congestion, it can be problematic when it comes to drug tests. Most over the counter medications contain an ingredient that is also found in methamphetamine. So if you are taking a test that screens for that particular drug, you might be shocked by your results. That is why it is important to make the staff at National Drug Screening aware of the medications you have taken over the past few months.

Vitamin B
People take this vitamin to help keep the cells in their nervous system healthy. Your very own DNA is made from the vitamin and it is beneficial for the right people. But what most people don’t know is that Vitamin B contains ingridients that are made from hempseed oil which contains small traces of THC.

Ibuprofen
These little pills come in handy every time you have a headache or muscle soreness. But in the days leading up to your test, it is best to switch over to aspirin. Ibuprofen has been mistaken for marijuana on tests in the past and it is best to eliminate the worry.

Poppy Seeds
It might be your favorite type of bagel but every time you ingest them, you are taking in minute traces of opiates. We aren’t saying this to scare you, but as we said earlier, it is best to eliminate all risk factors in the days leading up to your test.

The purpose here is not to add more excuses to the list, it is to avoid confusion and anxiety on the day of the test. Making yourself aware of the things to avoid will make the entire drug screening process easier for you and the testing facility. The expert Medical Review Officer’s and testing team at National Drug Screening will be able to separate the cause of a positive result with the help of confirmatory testing.