The War On Drugs

Many people have concerns and often times questions about the efficacy of the “war” on drugs.  Some of the questions and issues revolve around is the current approach effective or how effective is the current approach. The other question that is often asked is the country taking the right approach does this country need a completely new approach to address the issue of drug and alcohol abuse.  To date there has not been a clear cut response to this question.

After listening on CBS News Program “60 Minutes“ yesterday evening and the viewpoints of the current director, Michael Botticelli. I decided to do this and couple that information with my own experiences in an effort to combat the illegal use of drugs

The Office of National Drug Control Policy (ONDCP) was established in 1989 as a cabinet level office within the Executive Office of the President.  ONDCP no longer enjoys that status being relegated to an office within the Executive Office. Reference: Article in the Christian Science Monitor dated March 16, 2009. “For one thing, in the Obama administration the Drug Czar will not have Cabinet status, as the job did during George W. Bush’s administration.”

The first Director, William Bennett, set the approach for ONDCP and how it would operate.  When ONDCP first started, the current thinking was to interdict drugs coming into this country. There was a massive network put into place to stop the flow of drugs from coming into the county thereby reducing the supply. In my view there was very little thought given to reducing the demand for drugs and nothing stated in the original plan about reducing the demand for drugs which, in turn, would reduce the supply of drugs.  The other part of the policy was to incarcerate people who with drug convictions.

When the military first started a program in 1982, there were positive rates going well above 30% for some military units.  These rates have declined till they hover right about the 1% positive rate.  This positive rate has been maintained since the late 1980s.  Surveys of military personnel reveal that 26% of the respondents would use drugs on a casual or social use basis if it were not for random drug testing.  This is a figure that speaks for itself.  This is a statistic that has to catch the attention of key policy makers on the drug war.

The current debate over drug war policy centers around several different view points, including interdiction of incoming drugs, treatment, education and harm reduction.  There has been very little mention made of the one effective tool that has worked time and time again.  That tool is workplace drug testing.

The establishment of drug-free workplaces has been largely ignored by Congress and the Executive branch policy makers.  There was the Drug-Free Workplace Act of 1988 and the Drug-Free Schools and Communities Act of 1998.  Have these two Acts help or enabled to have drug-free workplaces, the answer is no.  It could be because these two acts addressed only education with nothing stated about treatment, rehabilitation or testing.

Over the years the value of the DOT testing programs along with the program implemented by Nuclear Regulatory Commission (NRC) proved to be a valuable deterrent to combat the use of controlled substances.

The focus of ONDCP was to continue with the interdiction efforts continued for several years. There were efforts made by individuals and agencies to have ONDCP change their focus with no changes being made.  I specifically recall one incident when I contacted the Interdiction Office at Coast Guard Headquarters to ask if they would like to add anything to a statement I was writing to ONDCP (which I will add was requested by ONDCP), only to be met with the response from that Coast Guard Office that workplace drug testing had no place in the war on drugs.

It was not until Mr. Gil Kerlikowske was appointed Director that the focus began to change from one of interdiction to one of education and treatment.  Even then it took several years to make progress.  Progress is still being made to reduce the rate of incarceration and make better treatment modals available to treat substance users.

Has the War on Drugs worked according to some policy makers it has been successful according to the chart shown below.  A disturbing factor is the increase of drug use from year 2000 to 2013 when the drug use rate was a little more than 6% to almost 10% in year 2013. 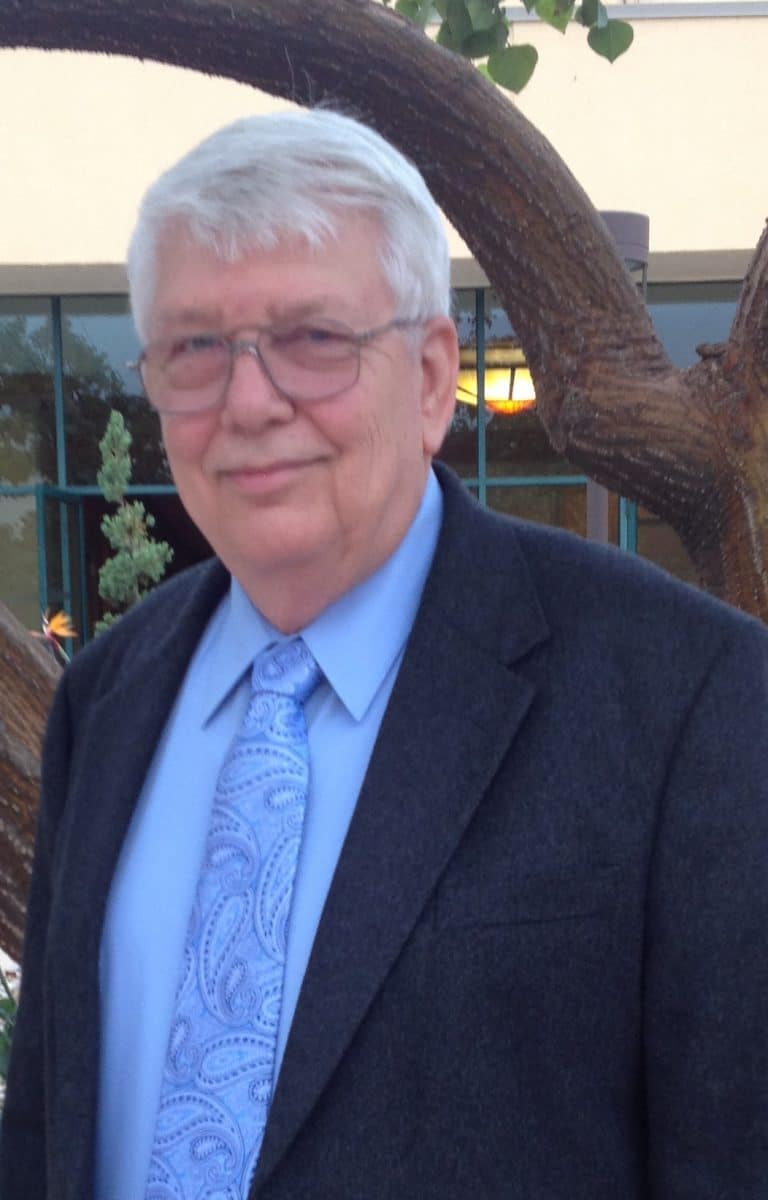