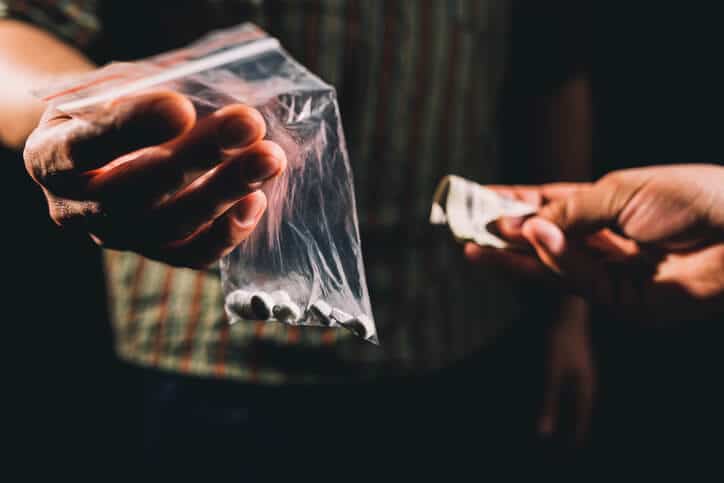 We know a little bit about the nature of the drugs on our streets, but digging deeper is important if we are going to win the fight against drugs. Dealers and users refer to drugs in slang so that common people don’t understand their language. We are here to help you crack that slang in case an employee, child or student is caught using it. Here are some of the nicknames used when referring to the most common street drugs.

Marijuana
The most popular street drug in America is still marijuana. Over 70% of people who use illicit drugs list marijuana as their drug of choice. In 2014, more than 10 million people were arrested driving under the influence of marijuana. Let’s take a look at some of the names you might hear if someone is referring to the drug:

Heroin
The Heroin Epidemic is not a hoax and it is taking more and more young people from us every year. In 2014, more than 10,000 people lost their lives to an intentional or accidental heroin overdose. These numbers are not encouraging and it is important for everyone to educate themselves on the effects. Here are some common terms people might use if they are referring to the killer:

Cocaine
Cocaine is a stimulant that can greatly increase body temperature and heart rate. It is common amongst people ages 18-25 and law enforcement has been trying to get it off of the streets since the 60’s. Here are some of the most common nicknames for cocaine:

Methamphetamine
These drugs are extremely addictive and after just one use, an addict might be formed. It is similar to cocaine but it can be smoked as well as injected, making it more dangerous. Most of its other names are related to its hyperactive effects:

Drug abuse is back on the rise after a decade of decline and that has the business world concerned. How can we keep drugs out of the workplace if we are unable to control their growth in our communities? The answer to that question is the implementation of an effect drug screening program into your daily business practices. At National Drug Screening, we can provide that service and consult you on the program that best suits your needs.
To order a test or schedule consultation, call 866-843-4545 or click around on our website!