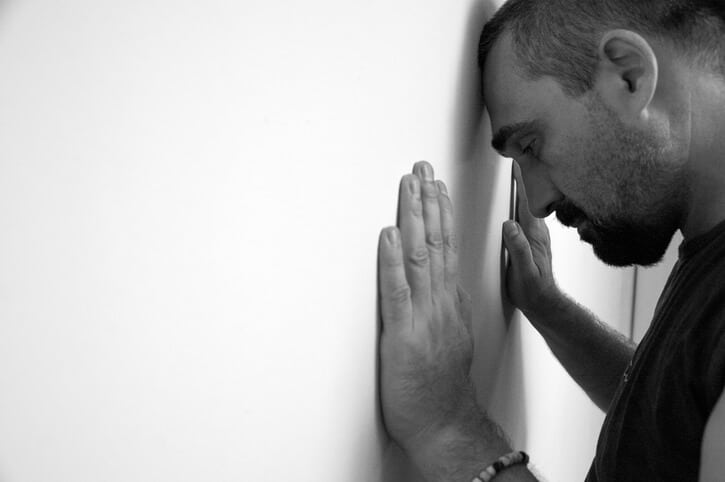 At National Drug Screening, we have years of experience in the drug testing field and we’ve seen first hand just how damaging drugs can be. Substance abuse can lead to the loss of your family, job or worse– your life. These drugs in particular are extremely addictive, making it easy to get hooked and difficult to break free.

Alcohol
Alcohol is the most commonly abused drug in the world for people ages 12 and up. You see it in the major brands advertisements and in every supermarket so it can’t be that bad– right? Wrong. Alcohol damages the brain’s ability to make decisions and greatly reduces motor function. That is why the Department of Transportation has strict regulations when it comes to alcohol testing for it’s employees.

Marijuana
Marijuana is the most popular illicit drug for teens and adults in the United States. As it’s legality becomes a bigger topic, employers and businesses are struggling to keep it out of the workplace. Whether it becomes legal nationally or not, the drug still impairs memory, focus and coordination and it doesn’t belong in a place of business.

Cocaine
This drug is popular in affluent areas amongst young adults. It is a short-acting stimulant which forces the person using it to consume large quantities in order to sustain effects. It can negatively impact several key organ systems including your heart, respiratory, nervous and digestive systems. Someone who is using needs help and it is up to a manager or supervisor to be aware of the warning signs.

Amphetamines
Methamphetamine’s are perhaps the most damaging drug in the bunch. They greatly alter the way a person thinks and feels in a relatively short period of time. They lead to increased body temperature which results in heart problems and seizures. Someone who is abusing meth can be easily spotted and it would be smart to get them help immediately.

Heroin
Heroin use is rising rapidly and it has become an epidemic amongst teens and young adults. The drug is cheap, highly addictive and almost impossible to get off the street. From 2001 to 2014, the United States has seen a six fold increase in the number of deaths related to heroin overdoses. This epidemic goes way beyond the workplace.

Drug and alcohol testing is only part of the solution. Employers, parents and friends need to educate themselves on the potential warning signs that could suggest someone is suffering from substance abuse. If someone in your life is struggling, getting them tested might be the only way for you and them to realize just how big the problem is.