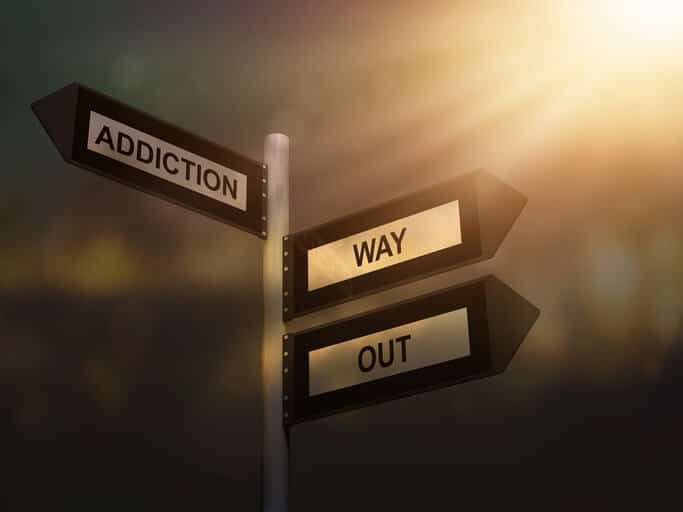 Drug use, including the use of alcohol, is one of the main killers of young people around the globe. Unfortunately, the United States is at the center of the battle and we lose people at a higher rate than almost any country in the world. Is it our work and life balance? Maybe it’s our inability to connect on a deeper level and reach people before it’s too late? Regardless of the reasoning, we have a problem, and the statistics are here to prove it»

At National Drug Screening, we are not a treatment facility, we are not counselors, but we ARE people who care about this country. We have drug testing facilities in all 50 states and we truly feel that our work against drug use in the workplace is making a difference. If you need to stop drugs to have a job, you’ll likely be off those drugs for good!

To learn more about a Drug-Free Workplace, call National Drug Screening at 866-843-4545 or click around on our website!