Drug and alcohol addiction knows no borders. It can affect the lives of adults, children, men, women and even the untouchables of society. The strength of substance abuse is perhaps the most telling when it happens to an athlete or celebrity. These people have everything they ever dreamed of, yet their next fix outweighs their fame. Here are the stories of four once promising stars»

Here at National Drug Screening, we offer same day drug testing services for personal or court ordered use. During the month of March, we are offering $10 Off all drug tests and they are going fast! 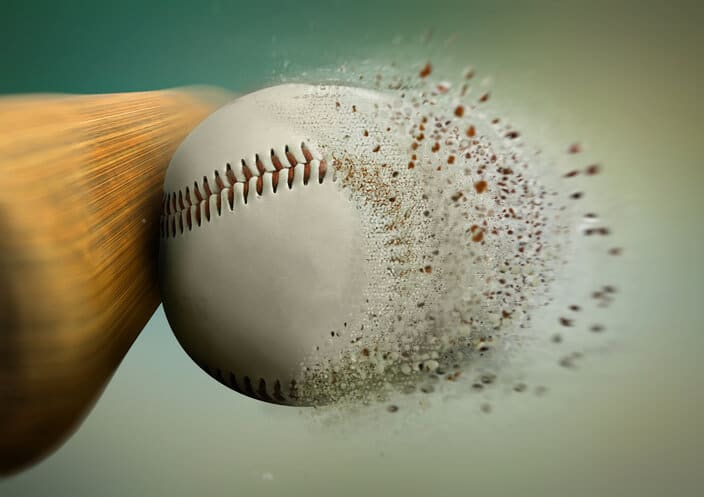