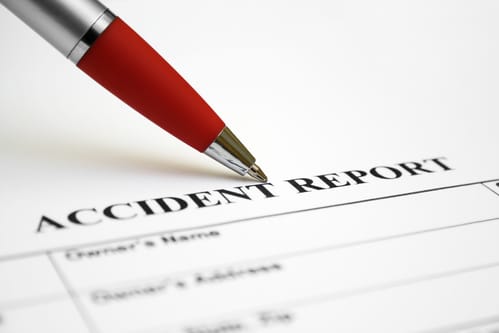 Now OSHA has made it abundantly clear that there is no prohibition against post-accident drug and alcohol testing.  On October 11, 2018 OSHA issued a memorandum clarifying the agency’s position as to whether certain types of drug testing would be considered violations.  The memorandum states that OSHA believes that many employers who implement safety incentive programs and/or conduct post-incident drug testing do so to promote workplace safety and health. In addition, evidence that the employer consistently enforces legitimate work rules (whether or not an injury or illness is reported) would demonstrate that the employer is serious about creating a culture of safety, not just the appearance of reducing rates. Action taken under a safety incentive program or post-incident drug testing policy would only violate 29 C.F.R. §1904.35(b)(1)(iv) if the employer took the action to penalize an employee for reporting a work-related injury or illness rather than for the legitimate purpose of promoting workplace safety and health.

Employers can be comforted that OSHA now maintains that “most instances of workplace drug testing are permissible.” OSHA in its memo provided examples of permissible drug testing:

Post-accident drug testing is an important tool to help deter drug use in the workplace.  It is also a mechanism to help employers save money with the possibility of a workers comp claim denial when the injured employee is positive on the post-accident testing.  This is called the intoxication defense and is available in most States. Always conduct post-accident drug and alcohol testing immediately following an accident just after medical treatment.