Drug testing is used throughout many different industries today. And while most people generally expect to have to pass a drug test in order to secure employment, it can surprise many to learn that drug tests are often used for a wide range of other situations as well – including getting into nursing school.

That’s right – just applying to enter nursing school could meant that you have to pass a drug urine test or even a hair analysis test. More and more schools are including this as a requirement for entry, making it even more important that you are able to pass one of these screenings.

First, let’s look at just why a drug urine test may be needed to enter medical school. Think about the obvious here – those entering nursing schools will go on to provide direct care to patients in a wide range of situations. Even while you’re attending school, part of your training will be hands-on care of real patients. If you’re using drugs, your ability to perform tasks may be impaired and as a result, you could put the patient at direct risk of suffering because of your actions.

That in turn leads not only to a risk to the patient, but also to the medical facility and the nursing school that you are a part of. They could all bear legal responsibility for your actions, and as such protecting themselves with a drug test is commonly used.

There’s no question that the stigma associated with things like marijuana use is diminishing, but it’s still illegal and still has an impact on your performance. If you’ve used drugs in the past, you may need to take a drug urine test on your own in order to determine whether or not you can pass a test before you apply to nursing school. It’s one step of preparation that is often overlooked, but that could have a major impact on your future. 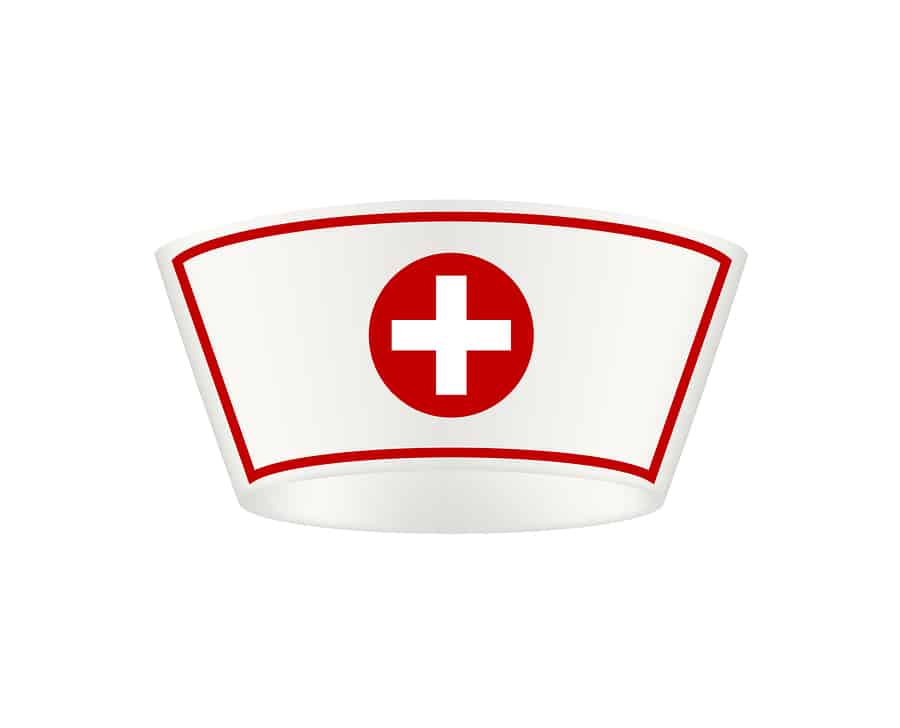