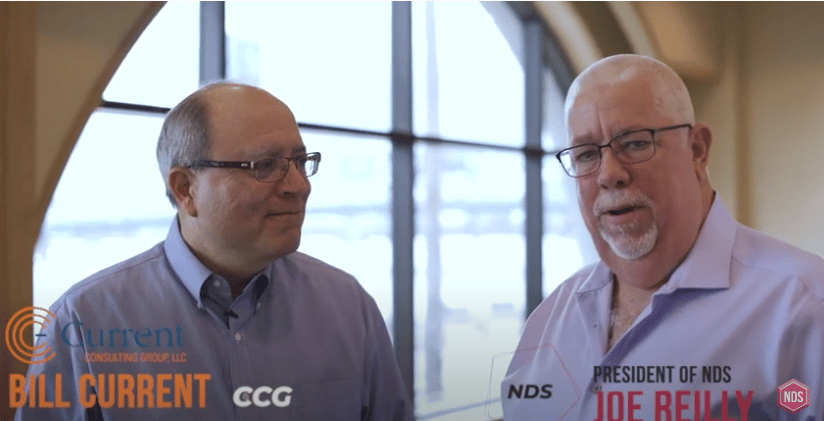 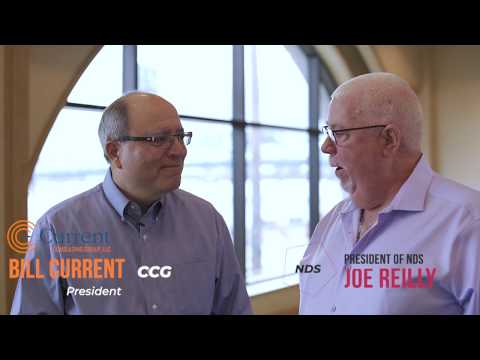 This video was recorded in early March just as the Covid 19 situation was upon us. Lots has changed since then but we believe that the number one hottest topic in drug testing has not changed.

As we get back to the new normal, the issue of marijuana will still be upon us. In fact, during this challenging time we will see more users of marijuana, alcohol, and other illicit drugs. ABS News reports “ With millions of Americans forced into weeks of extended isolation, several communities have reported a spike in drug overdose deaths, prompting health officials to raise concerns about the safety of those suffering from substance use disorders amid the COVID-19 pandemic.”

Bill Current is a 30+ year veteran of the drug testing industry. Recently Bill discussed marijuana usage in the United States. Sales and usage of marijuana are skyrocketing in this time of stress and isolation. Bill referenced the 2018 SAMHSA Household survey on drug use in America. In 2018 over 43 million   Americans reported using marijuana.

The purposed of this video was to discuss the hottest topic in drug testing which according to Bill Current will continue to be marijuana. Joe Reilly, President of National Drug Screening, Inc. agrees with Bill. The issue of marijuana has become more complicated with the growing number of states legalizing cannabis for medical and recreational use. Should drug tests even include marijuana anymore? If they do, and evidence of marijuana use pops up, should employees be penalized?

In the video Bill Current discusses the hottest topic – “The hottest topic right now is marijuana. Employers are asking, do I have the right to test for marijuana? Is it legal in my state? What if somebody tests positive? Can I do something about it? And the good news is you can test for marijuana in every state. There may be some restrictions that apply in some states that have legalized recreational marijuana, but there is no state that has made drug testing or drug testing for marijuana specifically illegal. And then depending on the state, there may be some restrictions on what you do with positives. But in any event, we have seen an increase in marijuana use over the last three or four years and an increase, a significant increase in positives for marijuana. So, at a time when marijuana use is going up and more employees are going to work under the influence of marijuana, it’s a really smart business decision to continue testing for marijuana.”

Employers must address the marijuana issue and must develop or update appropriate drug free workplace policies. This is something that Bill Current and Current Consulting Group can help with.

Over the past year, National Drug Screening has invested significant time and money in providing resources to employers regarding marijuana in the workplace. Employers are encouraged to take advantage of these resources.

Bottom line, employees are not allowed to be in the workplace under the influence of marijuana at work, so employers have rights as well. And they need to make sure that their policies reflect the law and that they are taking advantage of the law to protect the workplace and maintain a drug free workplace.