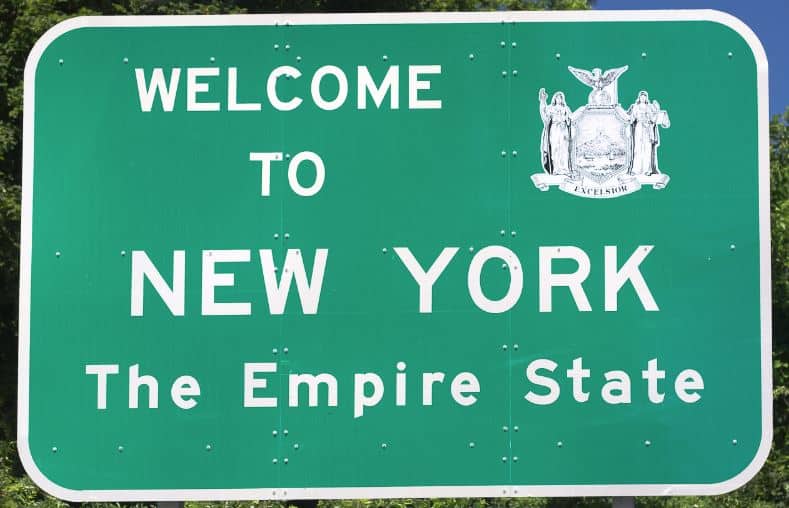 New York City says no pre-employment drug testing for marijuana with some exceptions.  However, New York State does not have a drug testing statute. There are also a handful of other laws and regulations that indirectly impact drug testing.

Code Rule 60 is a voluntary program that permits employers to put certain safety-related programs in place that qualify them for workers’ compensation credits.  This is a complex program with three parts – safety programs, return to work programs and drug/alcohol preventions.  Larger employers with high workers’ comp premiums might want to investigate this program. Maximum credits are available at  10% the first year and 6% thereafter How to Apply for an Incentive Credit under Code Rule 60

Although an injury is not compensable when intoxication on duty is the sole or primary cause of the injury, note that unless there is substantial evidence to the contrary, it will be assumed that an injury is not caused solely or primarily by the effects of drugs.

Prohibits employer from refusing to hire or otherwise penalize an individual solely for that person’s status as a certified medical marijuana patient. Employers may enforce policy of prohibiting employee from performing employment duties while impaired by controlled substance. Employers with four or more employees must provide reasonable accommodations to medical marijuana users unless such action that would cause a violation of federal law or the loss of a federal contract or funding. Recommendation is to carefully consider any adverse action on an employee testing positive for marijuana.

There are no broad laws legalizing marijuana.  See our page on Marijuana Considerations- New York.

Effective Sunday, May 10, 2020 employers were no longer able to require pre-employment drug testing for marijuana as a part of the hiring process.  There are exemptions for safety-sensitive positions and does not apply to DOT testing.