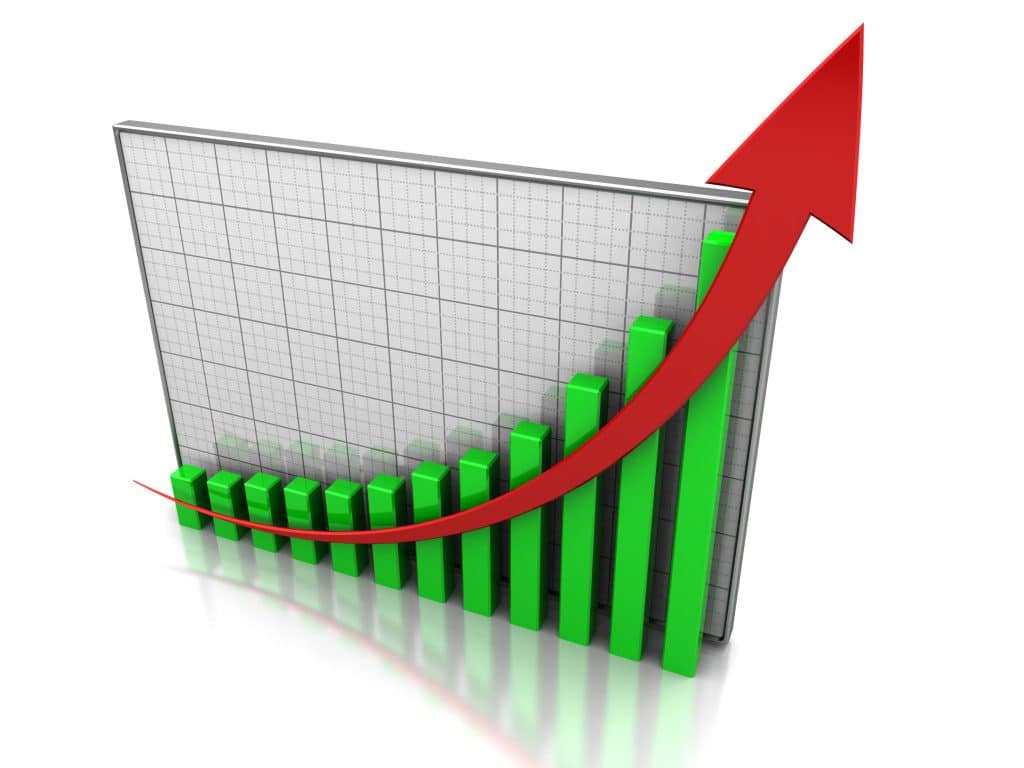 Unemployment is at a 50 year low.  It is harder than ever to fill jobs with more jobs open than applicants willing to work.  With some form of legalized marijuana available in over 40 States, employers are having difficulty getting workers who cannot pass the drug test without a positive for marijuana.  Another challenge is that with the low unemployment many applicants are tweaking their resumes with inaccurate education and skill levels along with fabricated job histories. Employers must be diligent in their hiring practices to fill positions with the best qualified applicants who can do the job safely and with high productivity.

Drug testing companies like National Drug Screening are seeing an influx in pre-employment testing but also overall increases in positive drug test results in workplace substance abuse testing.  Recently Quest Diagnostics reported that workforce drug testing positivity had climbed to the highest rates since 2004.  “Our in-depth analysis shows that marijuana is not only present in our workforce, but use continues to increase,” said Barry Sample, PhD, senior director, science and technology, Quest Diagnostics. “As marijuana policy changes, and employers consider strategies to protect their employees, customers and general public, employers should weigh the risks that drug use, including marijuana, poses to their business.”  Dr Sample also stated that marijuana remains at the top of the list of commonly detected drugs of abuse.

Marijuana and the Workplace

Business owners and senior executives must make decisions about the type of workers they want to hire and include in depth discussions about medical and recreational marijuana.  A business must be aware of the marijuana laws in the states where they operate.  Same state laws on marijuana have built in employer protections and some do not.  Testing under the United States Department of Transportation (DOT) regulations does not allow any marijuana – medical or recreational anywhere in the United States.  An individual testing positive for marijuana under DOT has violated the regulations and will be removed from their safety sensitive position. See the official DOT “Medical Marijuana Notice” and the official DOT “Recreational Marijuana Notice”.

Technology today allows national drug screening firms to offer drug testing in all areas of the United States.  Tests can be ordered through an online platform and the test order e-mailed to the candidate.  This makes it much easier and quicker for hiring managers to get the drug testing complete and to get the individual to work.  With drug testing companies that are qualified and professional, 95% of drug test results should come back to the employer in one to two business days from the time of the specimen collection at a local drug testing center.  Urine remains the dominant specimen used for drug testing although more and more employers are looking to switch to hair testing or oral fluid testing.