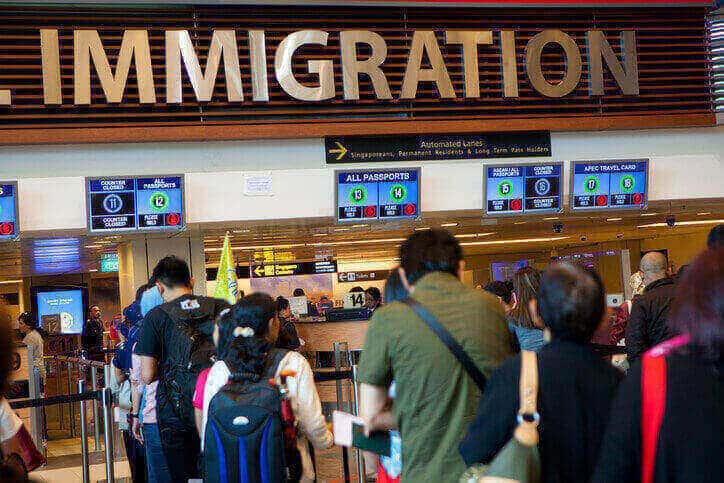 Throughout President Trump’s campaign and now during the early stages of his presidency, he continues to emphasize the importance of border security. His concerns stem from decades of illegal immigration into this country and the negative impact that it has on the American taxpayer. But we aren’t going to get into all of that. We want to focus on the impact that a possible wall, travel bans and heightened security might have on the drug landscape in the United States.

Golden Land
Drug traffickers, smugglers, producers and dealers all know that the United States is the most lucrative market in the world. There are almost half a billion people, most with an at least average economic standing and a craving for their product. Over the past decade, prescription pills and opiates have made their way into more and more American lives and addiction has reached borderline epidemic levels. But where are we getting these drugs? We know that over 50% of these narcotics come from foreign soil, so what impact could travel restrictions have on the market?

Can Trump Really Make an Impact?
As we know, it is difficult to make real change in the modern political landscape. Every proposal has supporters and doubters and it is difficult for people with opposing views to align themselves on major changes. Would a wall and stricter vetting at the borders help slow down the drug trade? The answer is yes. But unfortunately, that also means turning away refugees, immigrants and other people seeking the opportunities that America was built on. With the high volume of immigration and travel we are currently taking on, it would be nearly impossible to eliminate drug trading completely. But what we can do is lower the demand for drugs by educating employees, youth and all citizens about the dangers of drugs and alcohol.

Let the politicians focus on large scale prevention, you need to focus on your business! National Drug Screening’s Drug-Free Workplace Program can help prevent problem employees from negatively impacting your business. If we all do our part, we can really make a change!