Melbourne, FL– National Drug Screening, Inc. announced the promotion of Michelle Penny to Customer Service Supervisor. Michelle joined National Drug Screening just over a year ago as a member of the customer service team and “has become an integral part of our team”, stated Tom Fulmer, VP Business Development. He continued “Michelle is our go to person, and we look forward to having her continue to grow and develop our customer support team”.

As a Customer Service Supervisor, Penny will oversee the United States Customer Support Team that provides customer service to existing clients, new account set ups for DOT and Non-DOT Drug-Free Workplace Programs and Testing, and support to our wholesale clients across the country.

Outstanding customer service and support is central to the mission of National Drug Screening. With standards like answering calls by the second ring, returning calls and emails within 15 minutes, and insuring an excellent experience for each customer, the Customer Support Supervisor is critical to daily operations and to the overall success of the business.

Michelle is not only a leader in the office but also a leader in helping people get Fit and a great example of perserverance. She began her dancing career at the early age of 3 when she was enrolled in ballet at Dance Works in Grand Junction, CO. In high school, Michelle was the Captain and choreographer of her high school pom squad in Park City, UT and she received several state awards for her dancing. Later on, she developed a major lower back problem and had to give up her dream of becoming a professional dancer. After living with degenerative disc disease for the next 15 years, she was told in 2007 that she would be in a wheelchair for the rest of her life at the age of 35. After undergoing experimental disc replacement surgery in 2009, Michelle now has full range of movement and no pain in her lower back. She had begun the slow process of getting back to her dream of dancing through jazz classes at the Littleton Dance Academy and ending up at Allana’s Academy of Dance. While studying at Allana’s she discovered Zumba and fell instantly in love. She became a certified Zumba Instructor in March 2012, and certified Zumba Gold Instructor in November 2012. In 2014, Michelle and her husband left everything behind in Colorado and moved to Melbourne, FL. Her first stop was Studio Z by Crystal and found her Zumba home there. She has been teaching Zumba and Zumba Gold at Studio since March 2014.

A privately owned company based in Melbourne, FL, National Drug Screening has experienced dramatic growth over the past 12 months. NDS offers not only drug testing services for both individuals and small to large companies across the United States and Puerto Rico but also provides MRO, software, and training for other drug testing companies and c/TPA’s. All drug and alcohol testing programs are designed to be in compliance with Federal and State laws, to reduce the employer’s exposure to liability, and to help attract and retain more productive employees. For additional information, call 866-843-4545 or visit www.nationaldrugscreening.com. 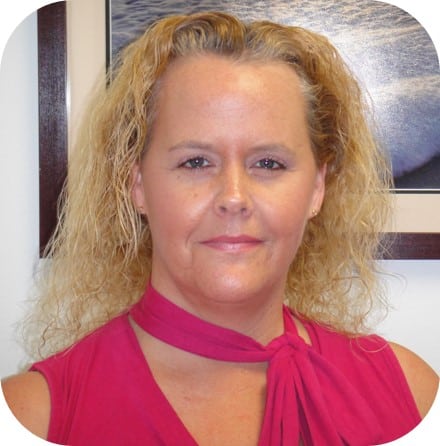