There are no laws in Massachusetts restricting or prohibiting drug testing. Massachusetts is a “mandatory” state, which means any private employer wishing to conduct drug and/or alcohol testing of non-regulated employees within this state must do so according to the Constitution, statutes, regulations and court decisions that apply. (The rules)

A case in 1994 with Motorola, Inc ruled that random testing should be limited to workers in safety-sensitive positions with reference to the Massachusetts Privacy Act. Another case in 1994 with Tech Tool Grinding & Supply, Inc. ruled in favor of the employer’s concern for safety in the workplace vs. the employee’s expectation of privacy.

We see the court rulings in Massachusetts balancing the employee’s rights to privacy with the employer’s concern for safety or a legitimate business necessity.  The Massachusetts Supreme Judicial Court has made it fairly clear that private employers in this state can require drug and/or alcohol tests if in balance with safety as a priority. Absent a clear safety issue testing is limited to cases where there is reasonable suspicion of drug or alcohol use or possible impairment.

Unemployment claims can be denied when an employee is terminated based on a positive drug or alcohol test.  Illegal drug use while at work or drunkenness while at work shall be considered deliberate misconduct.  The discharged employee shall be ineligible for benefits without regard to whether or not the employer had a written policy against such conduct.  Note that the written policy is highly recommended.

Medical Marijuana in the Workplace: The law states that “Nothing in this law requires any accommodation of any on-site medical use of marijuana in any place of employment, school bus or on school grounds, in any youth center, in any correctional facility, or of smoking medical marijuana in any public place.”  DOT testing prohibits marijuana use period, no exceptions.

The following is a guide for a legally defensible drug testing program in Massachusetts.  These provisions should be included in a written company drug free workplace policy. 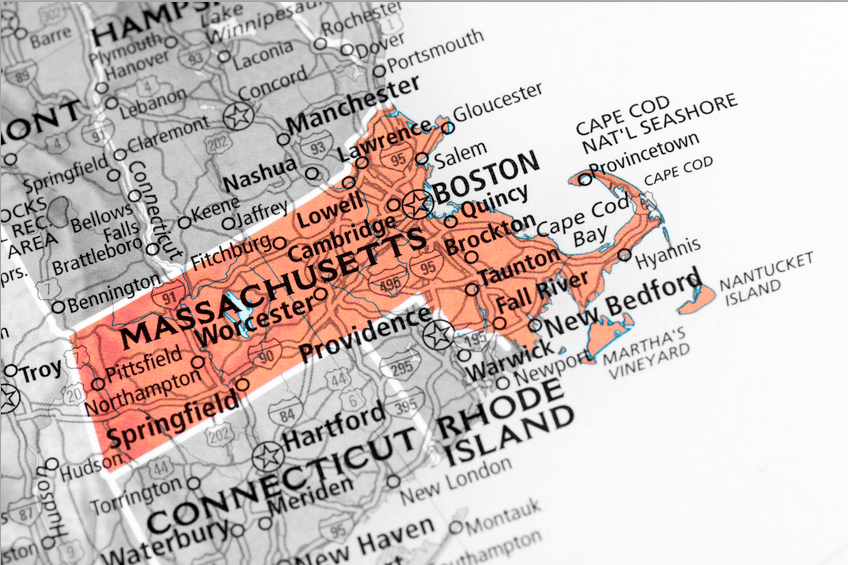