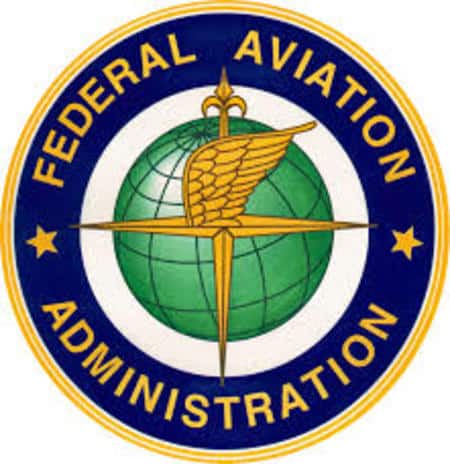 “Drug and alcohol testing regulations are a critical element in the aviation safety process,” FAA Administrator Michael Huerta said. “It’s imperative for companies to follow them to ensure the highest safety standards are met.”

Tecom has 30 days from the receipt of the FAA’s Proposed Civil Penalty letter to respond to the agency.