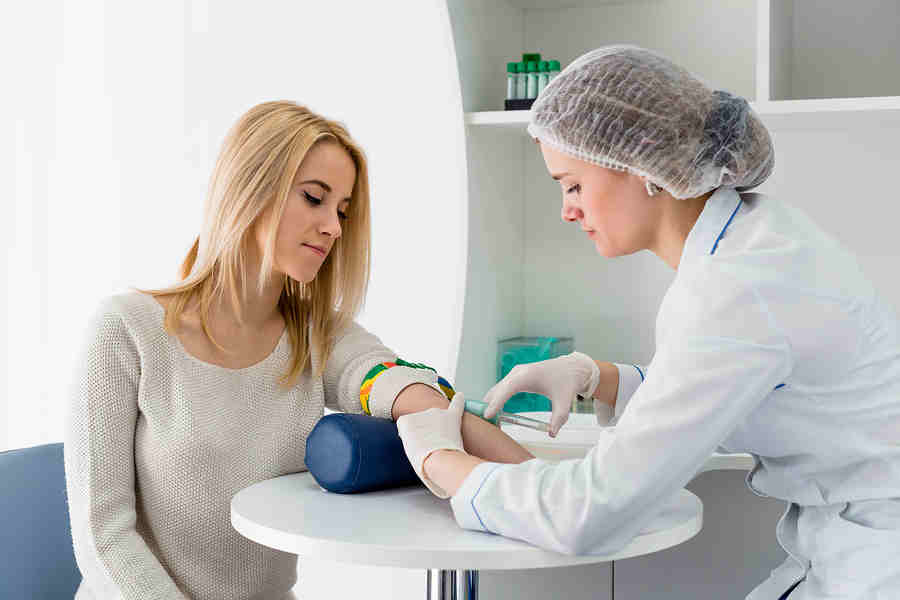 Drug screenings are so common that most of us expect them when we take certain steps – applying for a job, filing an insurance or worker’s comp claim, and more. But in most cases, it’s immediately assumed that drug testing and analysis is something that is only administered by an organization, not an individual.

However, the truth is that in many instances, individuals may find that they are in a situation where they need to complete drug testing and analysis on themselves. Surprised? Many people are, but it’s the reality today. Consider some of the situations where an individual may need to focus on drug tests for themselves and you’ll see what we mean.

In short, individuals may find that they need to take their own drug test in a variety of situations including those above. It’s a simple fact of life in the modern era, and one that you’ll need to be prepared for.