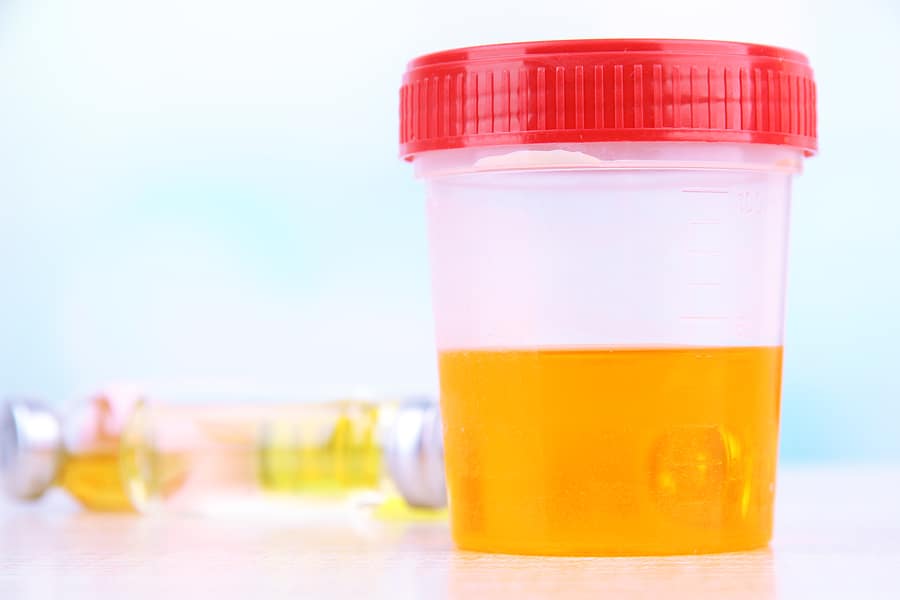 Drug and alcohol screening has become fairly standard practice throughout most of the country today. While drug testing generally is used to identify potential problem employees before they’re hired on, an alcohol urine test is often used in different situations. The EtG alcohol screen is the most common option here, and deserves a closer look.

The full name of the EtG is the Ethyl Glucuronide alcohol urine test. As its name suggests, it is used to identify what levels of alcohol are present in the urine. It will test for consumption of alcohol and can look back five days prior to the date of the test.

The test works because the Ethyl Glucuronide compounds remain in a user’s system for longer than other chemicals and as such the test will turn up more accurate, longer-term results than saliva tests or breath tests. The test is also quickly, and normally takes just 36 hours for results to come back.

With its improved accuracy, lower costs, and ease of sample collection, this alcohol urine test has become the most common method for testing for alcohol use in subjects. But why do you even need to do so? Here are some of the common occasions when the test is used.

In short, the EtG alcohol urine test is an easy way to ensure that subjects are sober. It can also be done along with other screenings on a single sample of urine, letting you test for alcohol as well as other drugs. Keeping your employees or those around you safe is important, and this test can make it easier to do.