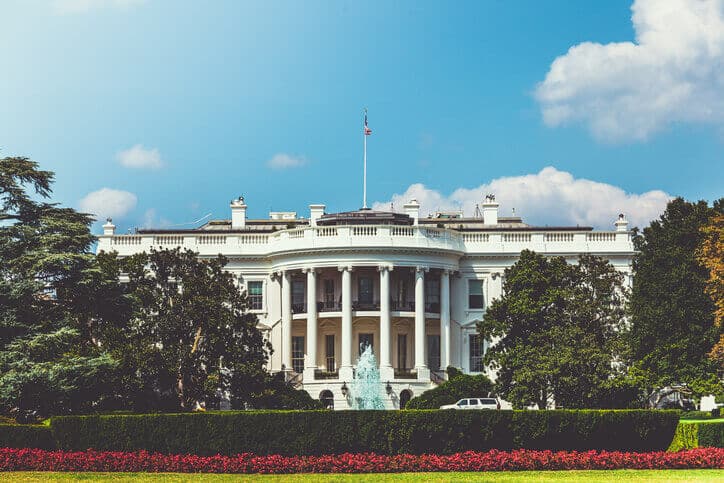 The U.S Department of Transportation has a new face to lead it, Elaine Chao, the 18th U.S Secretary of Transportation. Chao is a familiar face in Washington, as she served on President Bush’s staff for eight years and she has done work with the Peace Corps and United Way in the past. Her story is a true rag to riches tale and Americans can really rally behind someone with her work ethic.

Early Years
To someone with an outside point of view, Elaine Chao might have seemed like an odd choice as a cabinet member for President Donald Trump. She is an immigrant, of Asian descent, that came to this country from Taiwan when she was just eight years old. Speaking no English made transitioning difficult for her, but it also drove her to rise to her current station. She earned an MBA from the Harvard Business School and she also attended summer school programs at Dartmouth and Columbia University. Pretty impressive stuff!

Political Life
Chao was the first woman of Asian descent to be appointed to a President’s Cabinet in our nation’s history. She served on President Bush’s cabinet from 2001-2009 and she is the longest-serving Department of Labor Secretary since WWII. As the DOL Secretary, Chao received record results in protecting the health, safety, wages and retirement security of the nation’s workforce. On January 31, 2017, Secretary Chao was sworn in as the 18th U.S Secretary of Transportation. If her tenure here is anything like her previous service, the DOT is in great hands.

DOT Compliance Audits are still going to take place under her watch and they will be every bit as grueling. Failing these audits could jeopardize your company’s financial future and they need to be at the top of your priority list.