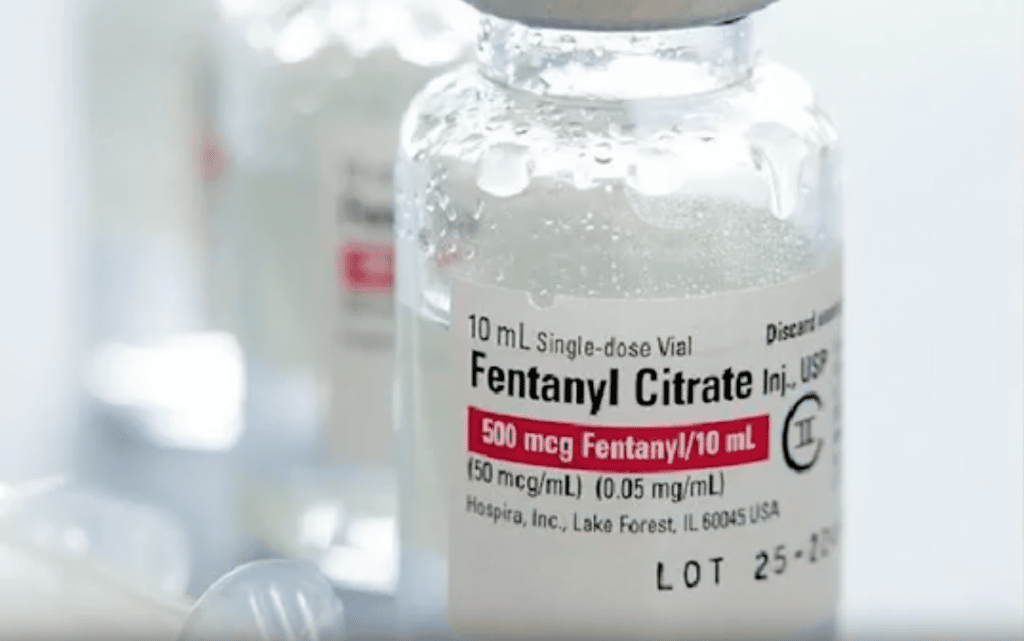 It’s no surprise illicit drug use often leads to death. With an estimated 450,000 drug related deaths over the past ten years it now surpasses traffic fatalities in the US. What is a surprise is the current drug of choice: fentanyl.  According to the CDC Report published December 12, 2018 fentanyl killed more people than heroin, and oxycodone in 2016.

Fentanyl is a prescription pain medication that is most commonly used for post-surgery recovery, and painful cancer related illnesses. It is not commonly prescribed for long-term pain management and therefore should be significantly more difficult to gain illicit access to.

National Drug Screening is a great resource for discrete personal drug testing, Drug Free Workplace Programs, and training for how to handle different drug related situations. You can learn at our website, www.NationalDrugScreening.com or call 866-843-4545 and once of our team members can assist you.

Click Here to order drug tests that include fentanyl.  More information and video on fentanyl.