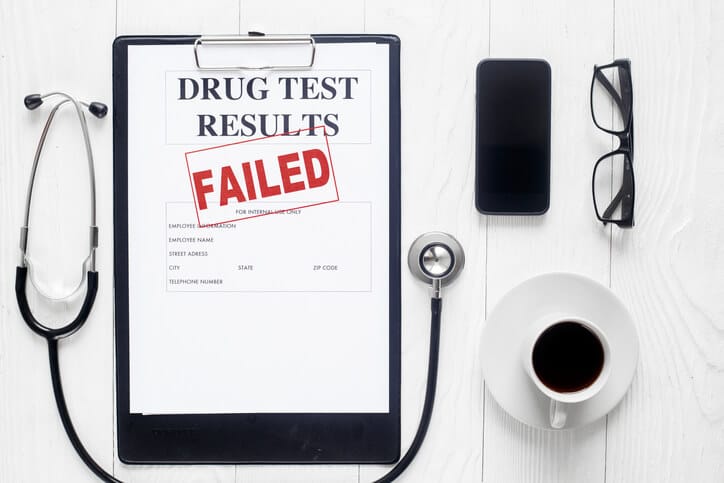 As an employer, you are well aware that finding the perfect job applicant is a difficult task. One potential employee might have all the tools, but there is one big problem… he/she can’t pass a drug test! This is a recurring problem that DOT and Non-DOT employers are facing across the country and it seems to be getting worse. More than 27 million people reported using an illicit drug in 2015 and this increase is spilling over into the workplace.

The Big Issue
A workplace that contains employees under the influence is leaving itself vulnerable to failure. Studies have shown that employees with drug and alcohol problems are more prone to mistakes, they are often absent and they are far less productive. Not to mention the liabilities that they leave the business open to in certain safety-sensitive industries. That is why it is important for managers and supervisors to be able to point out employees who are under the influence. You could save your company thousands and maybe even save a life!

The Potential Solution
Managers and supervisors have taken a new approach to hiring in an effort to weed out problem employees. A lot of companies have started to hire based off of ‘employee referral’ because they feel that good employees will attract other good employees. This eliminates choosing from a random pool and it cuts down on the risk factor. If a respected employee is willing to put their reputation on the line for another person, you could assume they aren’t drug abusers.

At National Drug Screening, we offer Drug-Free Workplace Programs that help protect your business from the threat of problem employees. Not to mention, a drug-free workplace can also help you qualify for insurance discounts, rebates and other incentives. So if you are interested in learning more about the benefits, reach out to our friendly customer service team today.